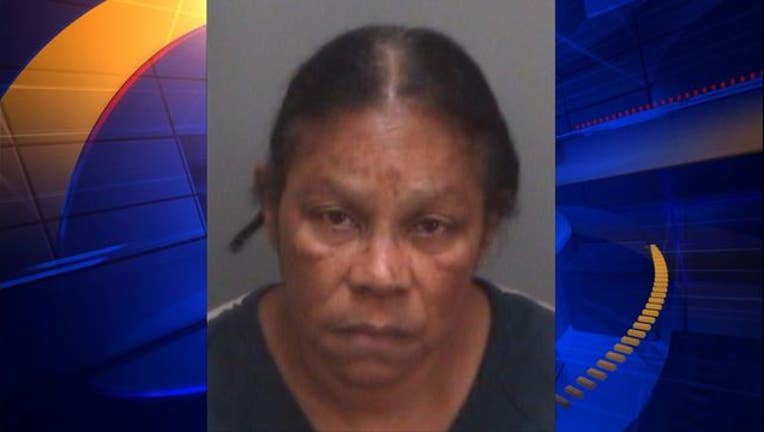 Police were called to a home in the 4200 block of Fairfield Avenue South Saturday night.

When they arrived, they found 33-year-old Jonathon Ford outside the home.

Officers say he had multiple stab wounds and was taken to Bayfront Medical Center in stable condition.

A witness told police that Ford's mother had stabbed him after an argument.

Marion Robinson was arrested and charged with 2nd degree murder.