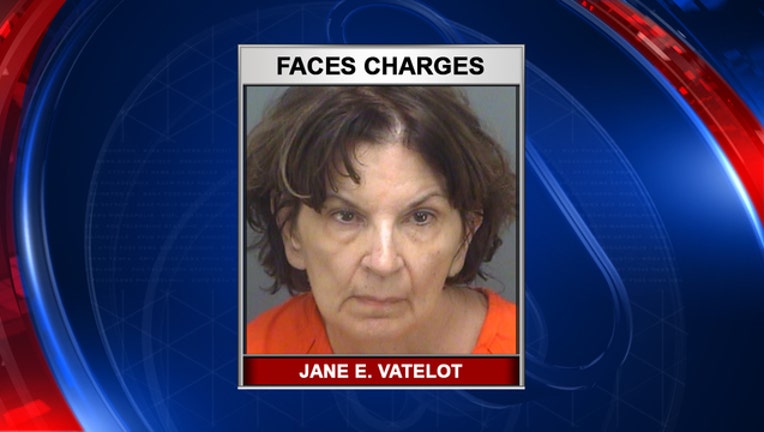 ST. PETERSBURG (FOX 13) - A woman who acted as a licensed professional guardian stole more than $125,000 from a 94-year-old man, according to the St. Petersburg Police Department.

Detectives with the Economic Crimes Unit arrested and charged Jane E. Vatelot, 68, with felony exploitation of the elderly.

Investigators said Vatelot was contacted to help the 94-year-old man, staying in an assisted living facility, with his finances. The victim granted her power of attorney, but detectives said he lacked the capacity to consent at the time.

After getting power of attorney, Vatelot had access to the victim's living trust account, which investigators said she used to pay her mortgage, credit card bills and car insurance payments - to the tune of $126,000.