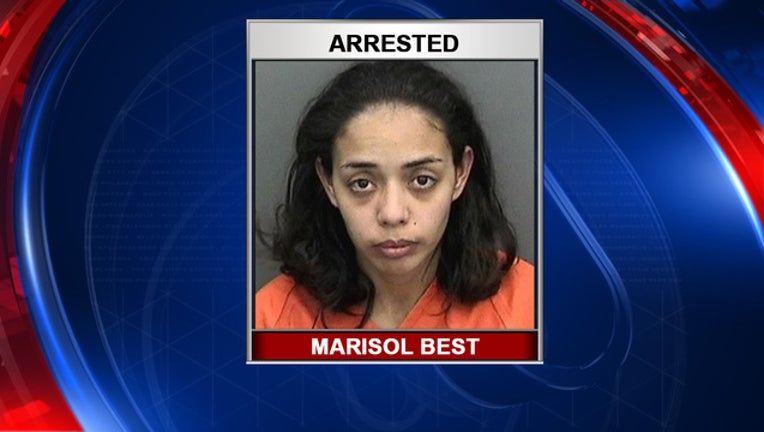 Then she made her choice.

Investigators say Marisol was upset with her in-laws, Virgil and Shirley Best, because they were talking badly about their son Robert.

Angry, Marisol says she went to her car, grabbed a gun, and then went to the bathroom and considered committing suicide. But then, she later told detectives, she thought,"it's either them or me," so she decided to pray with her in-laws.

It was during that moment when, deputies say, she shot them both dead.

Hoping to cover her tracks, Best told detectives she went to the couple's bedroom and opened a jewelry box and drawers to make it appear the shooting was a robbery gone bad.

She told investigators she "snapped," and that her husband Joseph had nothing to do with the crime.