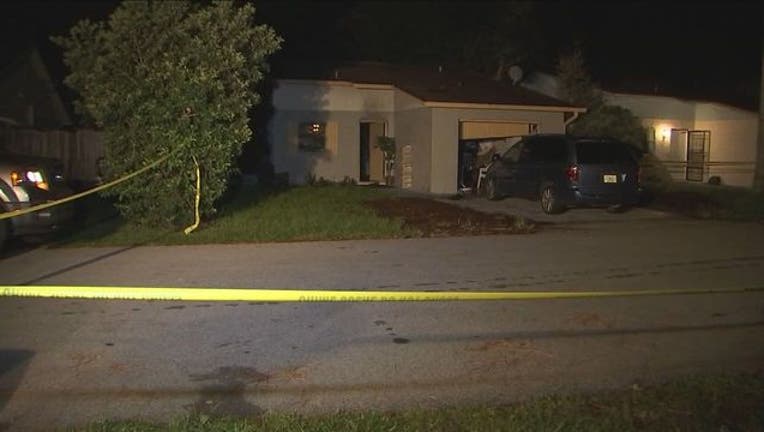 WINTER HAVEN (FOX 13) - A 53-year-old woman has passed away following a fire at a Winter Haven home, officials said.

Polk County firefighters responded to the home at 3346 Timberline Road West around midnight on Wednesday. Fire rescue officials said a mother and her seven children were able to escape the flames uninjured, but Ingrid Ramos, a family friend, did not. The children's ages ranged from 3 to 13.

According to Polk County Fire Rescue, Ramos was found in the bedroom where the fire originated. Fire officials said it appears the fire began accidentally, the cause has not been determined.

An 8-year-old girl was transported to Lakeland Regional Health for chest paints, but has since been released. There were no other reported injuries.