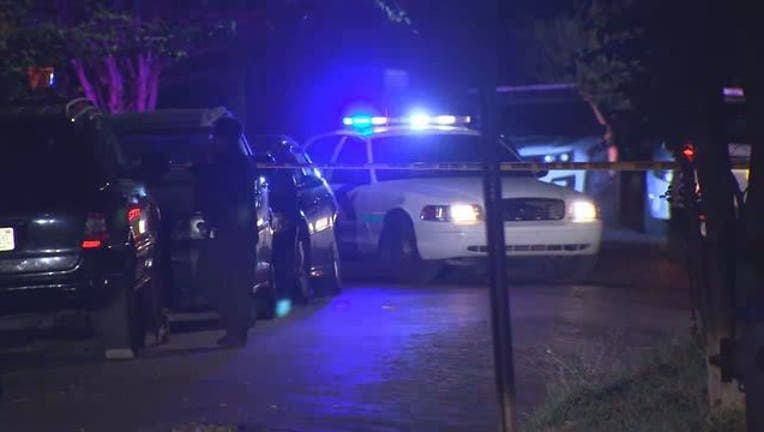 Police said they responded to the 1000 block of 15th Avenue South around 1 a.m. Investigators said neighbors heard an altercation and a gunshot in the area. The victim, later identified as Christina Veronica Rush, was found with a gunshot wound in a backyard.

Officers tried to do CPR, they said, but the woman was transported to a nearby hospital where she later died. Investigators said they believe the victim knew the shooter. No one is in custody.