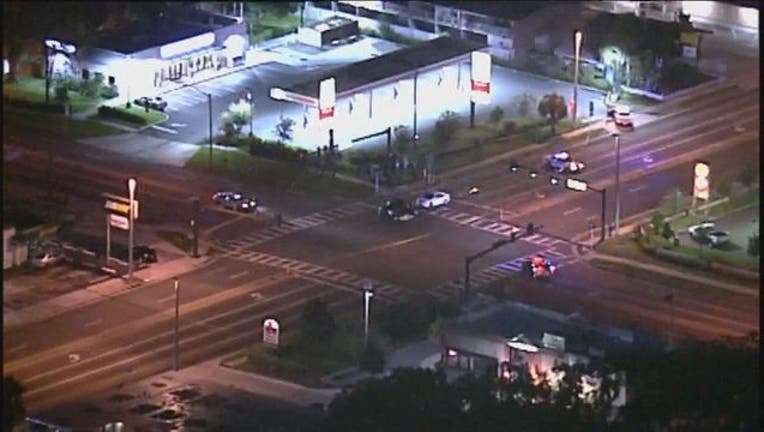 A tow truck driver had been waiting at the light and began to drive through the intersection. That's when the woman was hit and run over by the tow truck.

The victim hasn't been identified. Police said the crash remains under investigation.