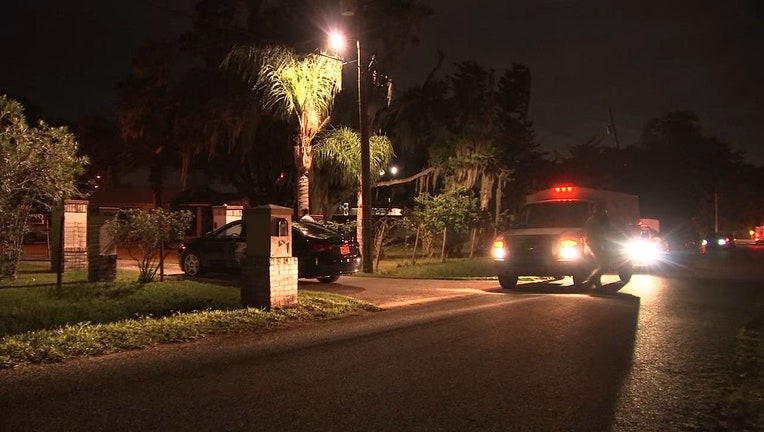 PLANT CITY, Fla. - Hillsborough County deputies said a woman was killed after an altercation with the suspected shooter in Plant City.

Deputies said the woman allegedly came at the man with a knife following a verbal altercation, and the man shot the woman. She was taken to South Florida Baptist Hospital where she passed away.

Deputies said the shooting occurred at a home in the 100 block of Kilgore Road around 6:30 p.m. Wednesday. They said the suspect remained on the scene.
No charges have been filed, and officials said they are still investigating the shooting.

"Domestic violence is unacceptable, regardless of gender, and it's tragic when it rises to the level of anyone losing their life," said Sheriff Chad Chronister in a statement. "As we continue to investigate the circumstances surrounding this shooting, I want to remind our community that there is help out there if you are in an abusive relationship. You can reach out to the Spring of Tampa Bay for support and resources by calling 813-247-7233."