TAMPA, Fla. - Robert DuBoise sat in prison for 37 years for a crime he didn't commit, and on Thursday, a judge ruled he can be released from prison.

On Thursday morning, Judge Christopher Nash found that DuBoise's conviction is no longer supported by evidence, and granted State Attorney Andrew Warren's motion to amend his sentence to time served.

DuBoise, now 55 years old, was convicted in the beating death of 20-year-old Barbara Graham. Her body was found in the parking lot of a dentist's office.

He was sentenced to death following the 1983 rape and murder conviction. 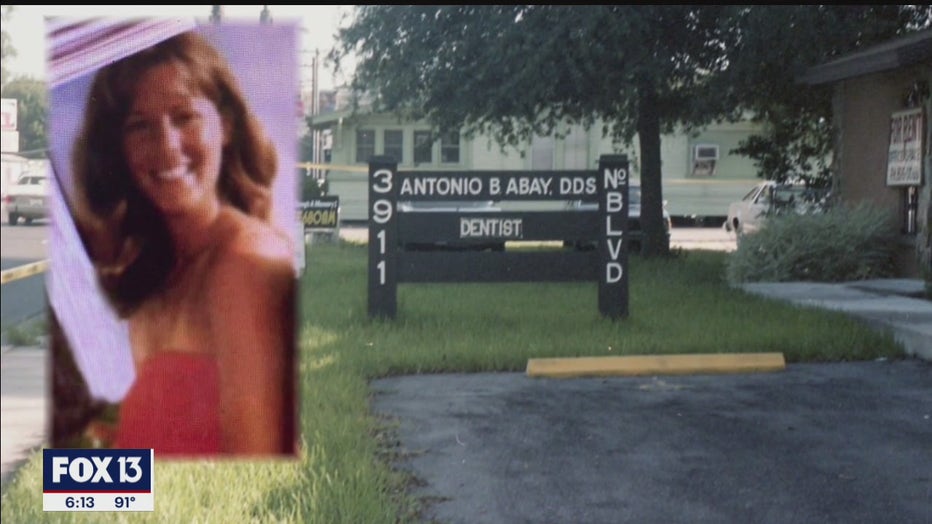 Back then, a young assistant state attorney named Mark Ober, who later became the state attorney in Hillsborough County, admitted he didn't have much evidence on DuBoise.

"For 37 years, we’ve had an innocent man locked up for a crime he did not commit while the real perpetrator was never held accountable for this horrific murder," said Hillsborough State Attorney Andrew Warren.

Innocent inmate ordered to be released after 37 years

At the time, investigators didn't have much physical evidence -- only a bite mark, that they said matched DuBoise. Now, a second look at the evidence showed that none of his DNA was present.

Finding and prosecuting the real perpetrator, Warren said, is now part of a new and ongoing investigation.

Robert DuBoise was convicted nearly 40 years ago, but has maintained his innocence from behind prison walls. Now, officials say DNA evidence proves he was telling the truth all that time -- and he could soon be a free man.

None of this could have been possible without his team on the Conviction Review Unit and supervising attorney Teresa Hall, who collaborated with the Innocence Project, Warren said.

The court will reivew the new evidence discovered last month and discuss where the case will go from there.

A man spent nearly four decades in prison for a murder he didn't commit. State Attorney Andrew Warren joined Good Day ahead of Thursday's hearing to discuss how Robert DuBoise could become a free man.