ATLANTA - A Children's Healthcare of Atlanta employee didn't realize when he was a teen that the man who saved his life would one day become his co-worker and friend.

Doctor Andrew Reisner works as a pediatric neurosurgeon at CHOA. He's been there for a long time and many families, patients and staff members know his name.

"Good things happen when Dr. Reisner is in the OR," CHOA said.

There are many families who will be forever grateful to Dr. Reisner. One person, in particular, is Terrell Singleton. When Singleton was 16-years-old in 2006 he started to have unusual symptoms such as passing out, dizziness and confusion.

His parents first thought it was migraines because at the time he was in the ninth grade and playing football for his school. However, one day, Singleton's legs grew weak and started turning inward.

"I looked on the internet and it said, if it affected their legs, something was wrong," his mother Gail Singleton said.

That's where Dr. Reisner comes into the picture. Singleton was rushed to CHOA by ambulance and had to immediately undergo surgery. It was a huge tumor in his brain that was causing him to be sick.

"No matter how long you do this, it's always a shock to see something as dramatic as what I saw on Terrell's scan," Dr. Reisner said. The night that Singleton was brought in, Reisner told the teen's family that Terrell was losing consciousness and was about to die. Dr. Reisner rushed him into surgery and inserted a shunt to relieve the pressure building in his brain.

The next three years were spent off and on at Scottish Rite as Singleton underwent a total of five brain surgeries, all performed by Dr. Reisner. Singleton eventually pulled through and received his GED. He became fixated on his dream: to work at the hospital that saved him. Singleton told his mother when he was 17-years-old that he hoped to one day work at CHOA, and that's exactly what happened.

Seven months ago, after four years and four interviews, Singleton got the job! He now works as an OR tech at Egleston and transports patients into surgery... a process he knows all too well.

The surgeon and the kid he saved are now co-workers. Dr. Reisner told FOX 5 he isn't surprised Singleton is living his dream.

"What was a surprise to me, quite frankly, was the very nice girl that he married," Dr. Reisner joked.

Her name is Mariella and she also works at CHOA. The couple learned they're going to have a baby boy. Singleton says he feels like the luckiest man alive.

Last week, CHOA shared a picture of the pair (Dr. Reisner and Singleton) on Facebook and it's receiving a lot of attention. People have since taken to Facebook to praise Dr. Reisner and hundreds have commented on the photo.

"That is incredible! Dr. Reisner is incredible and I know his heart had to be full. He was such a blessing to our son and my great niece and for a friend of my son," a patient's mother said.

However, Dr. Reisner isn't the only one receiving praise...

"This is so neat. We did not have Dr. Reisner but Javaris took my son from his room to the OR for his brain surgery two weeks ago today. We chatted on the way and he told me about his surgery as a child and how it was his desire to someday work at Children's. He said he was passionate about his job and it showed. He's a wonderful young man," another mother said.

Dr. Reisner was the one who shared the picture with the CHOA staff, saying he thought it was very special. 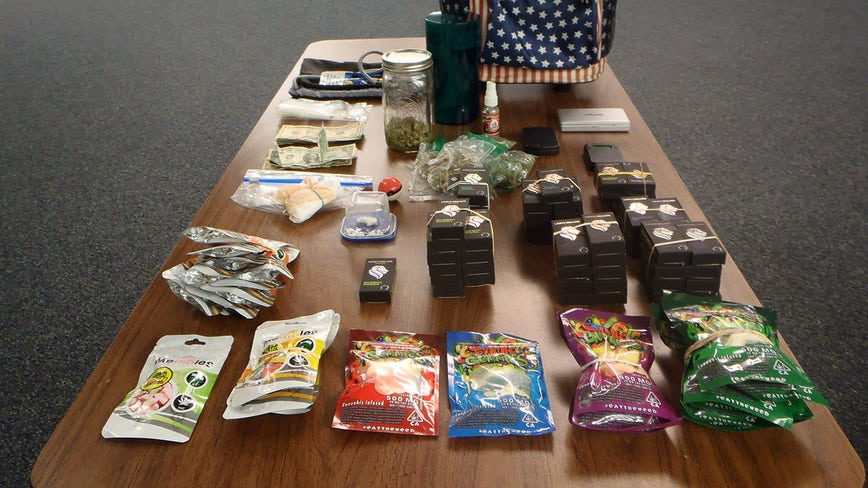 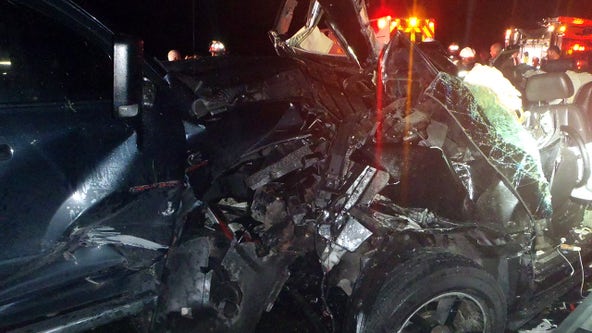 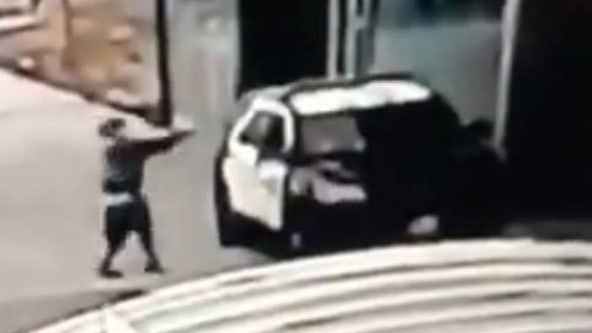