Investigators say on December 1, Savannah was driving her sister to meet up with her boyfriend at an apartment complex near Grace Street and Delaware Avenue.

As she drove on Grace Street the car was sprayed with bullets. Savannah was struck in the head and killed. Her sister was shot in the leg and survived her injuries.

Savannah's heartbroken mother, LaMaria Smith, said the girls were at the wrong place and the wrong time.

"It’s not going to bring my daughter back but you must pay for what you did," Smith stated. 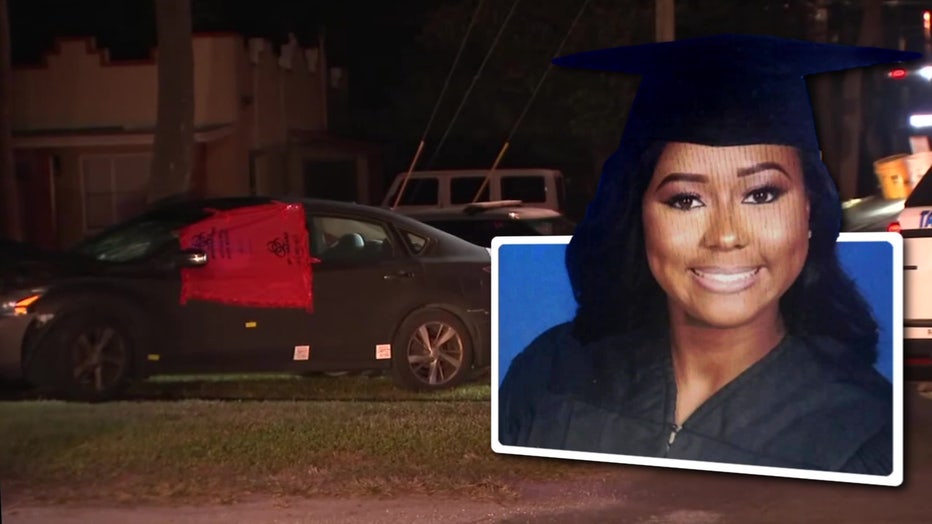 Court records show police were able to identify the shooter from surveillance video at the complex.

When Scott was brought in for questioning and confessed to the shooting, he claimed another car had fired at him first and he returned fire, but detectives say the video evidence does not back that up.

Scott was charged with first-degree murder and attempted murder.

He pled not guilty to the charges. His next court date is on Monday.