ST. PETERSBURG, Fla. - The Rowdies’ Eastern Conference championship banner hangs at Al Lang field as a reminder of what could have been. A COVID outbreak within the Rowdies team that included head coach Neill Collins -- days before the USL Championship – led to an abrupt cancelation of the title game on November 1.

Half a year later, the disappointment still lingers.

"To tell you the honest truth, I do not think I'm over it," said Rowdies defender Forrest Lasso. "It's probably something that is going to motivate, sit inside of me for a long time. That's the passion. That's the competitor in me. Did I move past it? Absolutely. Am I over it? Probably not."

"That's going to be with everyone for the rest of their life," agreed Coach Collins. "I know you guys are going to build it up as the game from last year, but for us it's the third game of the season against the best team from the West." 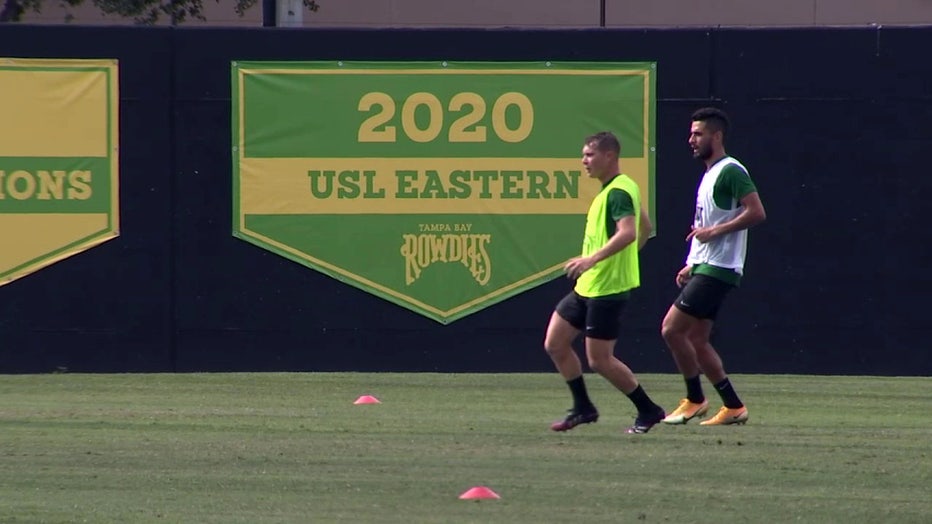 PREVIOUS: Rowdies' season comes to an end after USL Championship Final is cancelled

When COVID canceled the championship game just a day before it was to be played, a lot of people wondered: Why not just push it back for two or three weeks? There were good reasons why. Players’ contracts were to run out after that weekend, some players already had deals to play in other leagues, and the network couldn’t commit to broadcasting the game.

"That's a question that a lot of people have asked me," said Collins. "While it would have been great for our fans and for our players to be able to play the game, there were so many obstacles. It just didn't happen."

Saturday night at 8, the Rowdies finally get their chance to face the Western Conference champs, the Phoenix Rising, on national TV -- with bragging rights at stake. 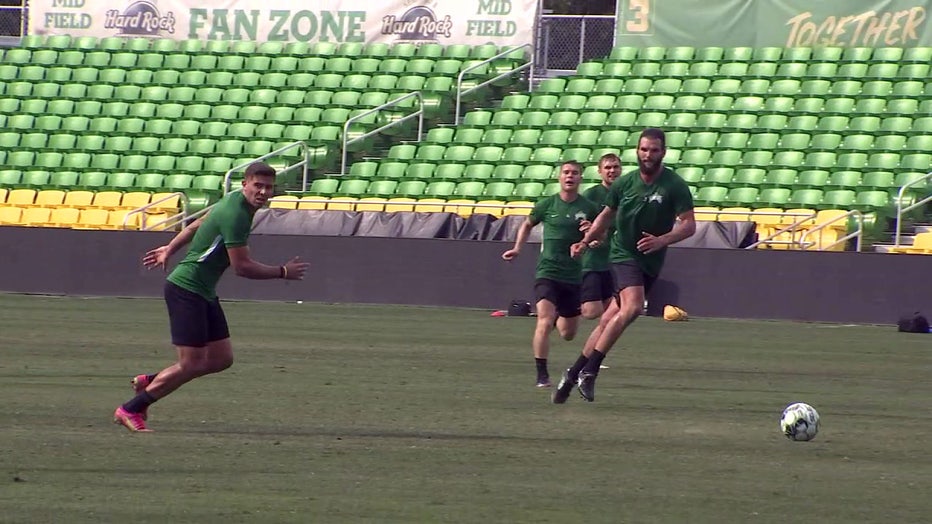 "This is a big game especially after last year," offered Lasso. "It's also a new season for us and it's Week 3. This isn't the championship or what would be the championship. I'm focusing on playing Rowdies football and doing it to the best of our ability. It's going to be a great game, no doubt."

The Rowdies just opened up individual ticket sales, increasing capacity to 2,500 for this Saturday night's game.