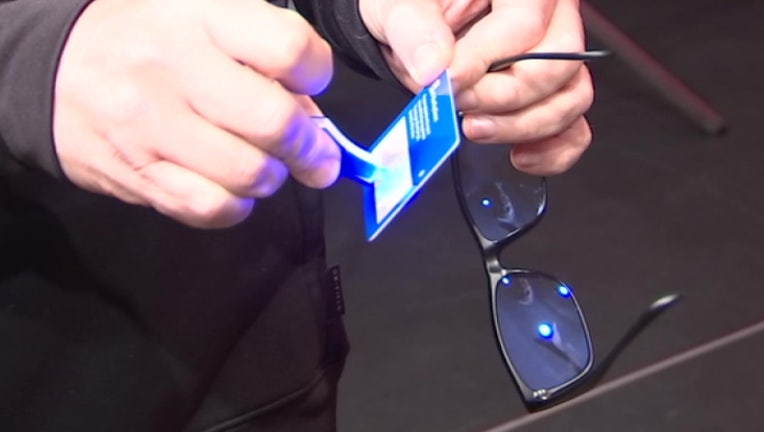 TAMPA, Fla. - The Tampa Bay Buccaneers are looking forward to an NFL first. They'll play in the first regular season game in Germany.

For the Bucs this is strictly a business trip, and the mission is to just win. If there are a few free moments, though, some players would like to get a taste of Germany.

"The one thing I did look up that would interest me is the BMW museum," said Donovan Smith. "I might try to sneak over there one day to see if I could get a nice little tour."

"We're going for a business trip," said Bucs Head Coach Todd Bowles. "If I like it, I'll go back in the summer."

The game will be played at 9:30 a.m. Sunday, which is at time neither the Bucs nor the Seahawks are used to. To help change their internal body clocks the Bucs are making adjustments and some old technology.

On top of asking the players to get up a half hour earlier every day this week, they will also be given special sleep glasses that cut down on blue light. Research has shown that exposure to blue light from cell phones and TV reduces melatonin, which is a natural chemical that helps you sleep.

"The blue light when you're watching TV will actually reduce the level of melatonin, so you don't feel tired," said Dave Hamilton, the director of Performance Science. "We want guys to feel as tired as they can. So if they wear these two hours before they typically it's just going to help drive the melatonin levels, and they'll feel sleepy."

Ask Leonard Fournette if he's tried the glasses out yet?

"Nah, nah," laughed Fournette. "No, I'm just going to take melatonin and see what it does."

Needing wins, the Bucs are looking for every bit of help. After losing three straight games, Sunday's last second dramatic win has this team feeling a lot better about themselves.

"It finally got rid of that dark cloud that’s been hovering over us," said Jamel Dean. "Now, we’ve got something to build from and continue just rolling as a team."