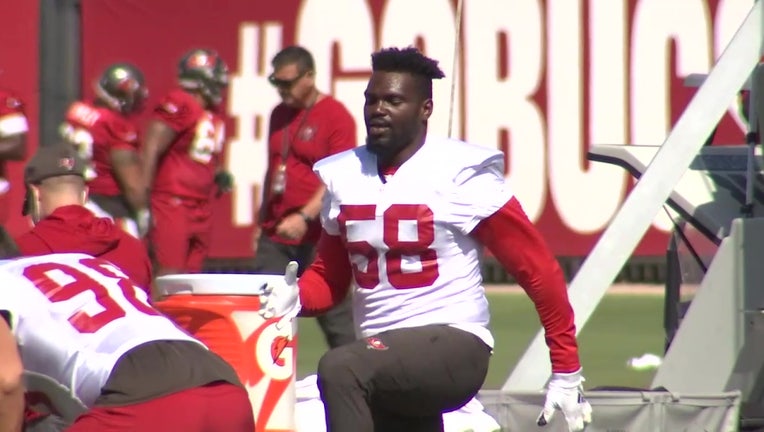 TAMPA, Fla. - The Buccaneers still believe they should have beaten the Bears. It's a brash attitude and confidence that shows why this team is different this year.

"Just be on the lookout for us,” insisted Jason Pierre-Paul. "I feel there isn't a team that can beat us, unless we beat ourselves. Our coach has been putting emphasis on that."

"I feel like whenever it clicks, and hopefully it clicks soon, we are going to be unstoppable,” agreed Devin White.

Sunday, the Bucs face the first real contender since losing to the Saints in Week 1. It's their chance to show how much they've improved. Aaron Rodgers comes to Ray Jay with the second-best quarterback rating in the NFL, slightly behind Russell Wilson.

"They're flawless,” said Rakeem Nunez-Roches. "They don't make many mistakes. Aaron Rodgers does his job, no picks."

"To the date they are the best opponent that we're going to face."

The Bucs are coming off a game in which they held the Bears to 35 rushing yards. It was the third straight game where they've held the opponent to under 50 yards rushing. It's a new franchise best. 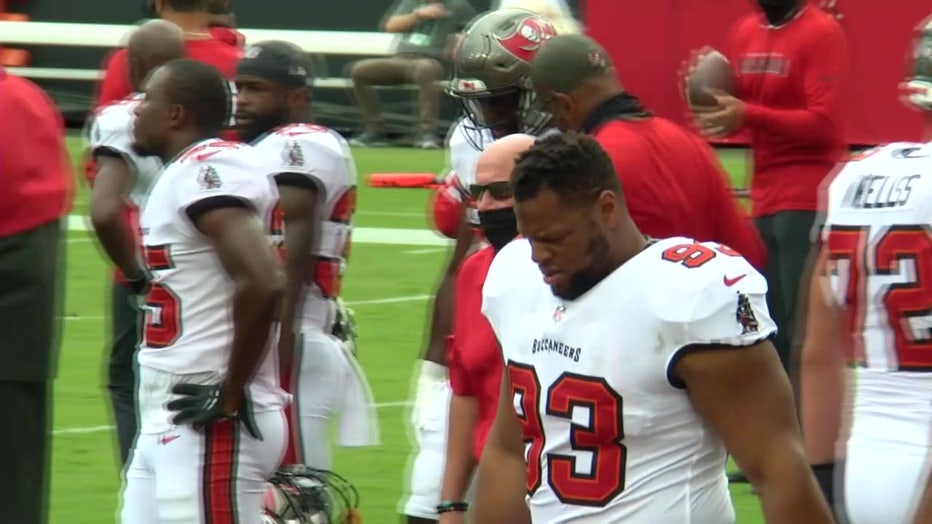 They will be challenged this week with Aaron Jones, who is averaging nearly 100 yards per game.

“As far as the run game, he’s very patient, but he runs really hard,” said Devin White.  "They’ve got a lot of guys that are coming in, running the ball and making plays.  They’ve got three running backs in the game at one time. That just lets you know how much they value their running backs.

"I’m not really worried about how much he does. I’m starting to think about what teams have got to do to do great things on the Tampa Bay defense. That’s how I’m starting to take the approach. I know it’s kind of a cocky approach, but I feel like we deserve it.”

With the injured Vita Vea missing in the middle, this defense knows the Packers are going to look to test them early, to try and shake some of the Bucs’ brash confidence away.