Talent and a few breaks send East Lake to nationals

"You get to play the best high school teams that are there," Eagles head coach James Anna told Fox 13 Sports. "It's going to be wonderful to see how high we can take our game to."

With 29 wins, the Eagles have been nothing short of dominant except for one regular-season hiccup in game number 23.

"Playing 22 games and winning 22 games, you don't realize how hard it is when you play a really good team," defenseman Tyler Hauk explained. "I think that loss gave us a little sandpaper and made us reset."

The one loss was all the failure East Lake could abide. They continued their dominance into the state championship against North Broward Prep, another team who could hang with them. The Eagles found themselves down by two goals with just a few minutes left. They would cut it to one goal, and then magic happened. 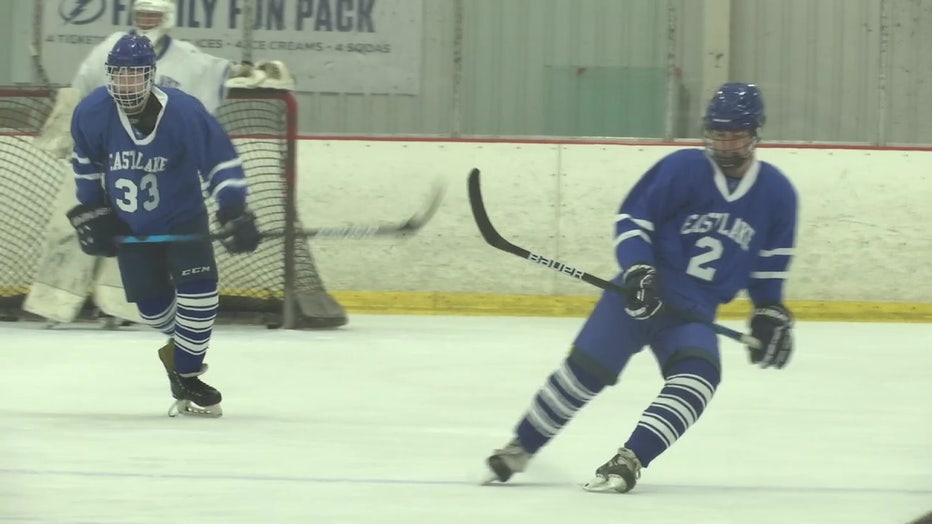 "There wasn't much talking to be honest," defenseman Benjamin Lacey said. "We were just working to get those goals to get it tied up."

That hard work would pay off. Tyler Hauk would throw a puck on net from the right half board that deflected off a player, and in...with 16 seconds left on the clock.

"I knew there was no time left on the clock, so I was just trying to put the puck on net, and it went in," Hauk recalls. "I just had no words." 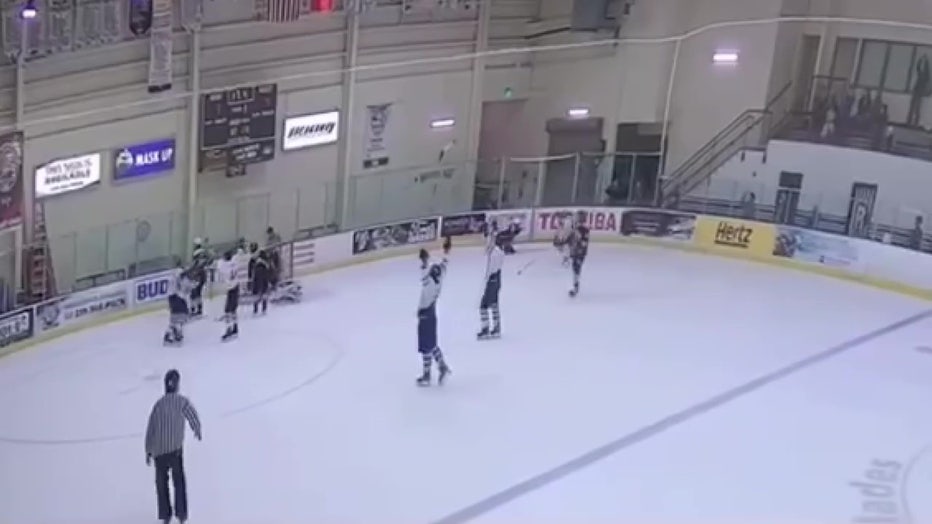 "It was the best feeling of my life," Raleigh said. "It wasn't really supposed to be a goal. It was a pass that went off the goalie, and in from behind the net."

Coach Anna said he'd never seen so much energy from one goal.

"It meant so much for them because, for some of them, this is the end of the road," Anna said.

However, it's not the end. There's still the National Tournament, which kicks off April 15 in Omaha, Nebraska.