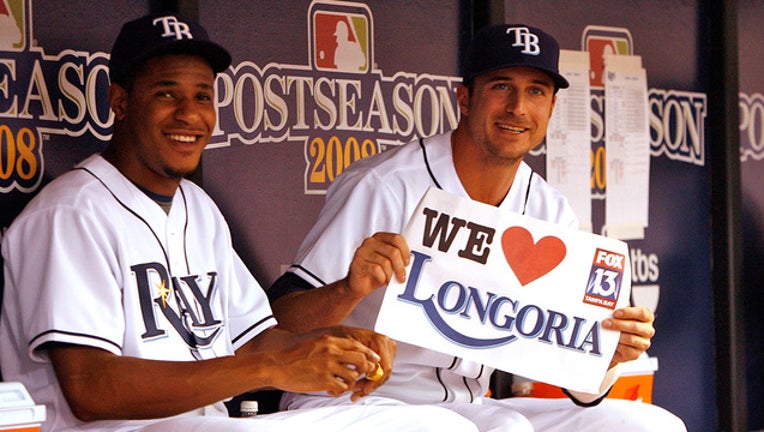 The 37-year-old Baldelli replaces Paul Molitor, who was fired after four seasons with a 305-343 record. Baldelli will be the youngest manager in the major leagues, the first skipper ever born in the 1980s.

Baldelli spent the last four years on the staff of Rays manager Kevin Cash. For four seasons prior to that, he was a special assistant in the front office of the team that drafted him sixth overall in 2000 out of high school in Rhode Island.

Baldelli debuted with the Rays at age 21 in 2003, finishing third in the American League Rookie of the Year award voting after batting .289 with 51 extra-base hits and 27 stolen bases.

Meanwhile, Charlie Montoyo, a bench coach for the Rays this season, was hired as manager of the Toronto Blue Jays on Thursday. He succeeds John Gibbons, who was let go after the team finished 73-89.

Montoyo is a 53-year-old Puerto Rican who worked as the bench coach for the Tampa Bay Rays this season. Before that, he was their third-base coach for three years.