Team Grady on what makes their long game different

TAMPA, Fla. - For the last decade, Woodrow Grady has been coaching, mentoring, and helping high school kids reach their dreams of making it to college.

Over the last 10 years, almost 180 high school football players who played for Team Tampa have made it; 23 of them went on to become NFL first-round draft picks.

"It's great to see all the kids with, not just me, but all the other coaches out there, grow and bloom," said Woodrow Grady, who started the Team Tampa program in 2010. "Become doctors, lawyers and, yes, some professional football players."

His son, Josh was one of them. He played at Vanderbilt and the University of Florida. He's now the youngest sports agent, trying to make a difference, like his father.

It's been a challenge making inroads in an industry that is predominetly white. FOX Sports even thought the father-son team made for a great story and produced a documentary called "The Long Game," which first aired on FS1 in November.

"A lot of these guys do have intentions, like, I want to give them an opportunity," said Josh Grady. "But then they're hearing from the other side about, how are you going to go with them? They don't know anybody. They offer [players] money, things of that nature. It's hard for some guys to look past that."

Josh has teamed up with his father to form the Grady Sports Agency. Their philosophy is like the name of the documentary -- they're playing the long game. 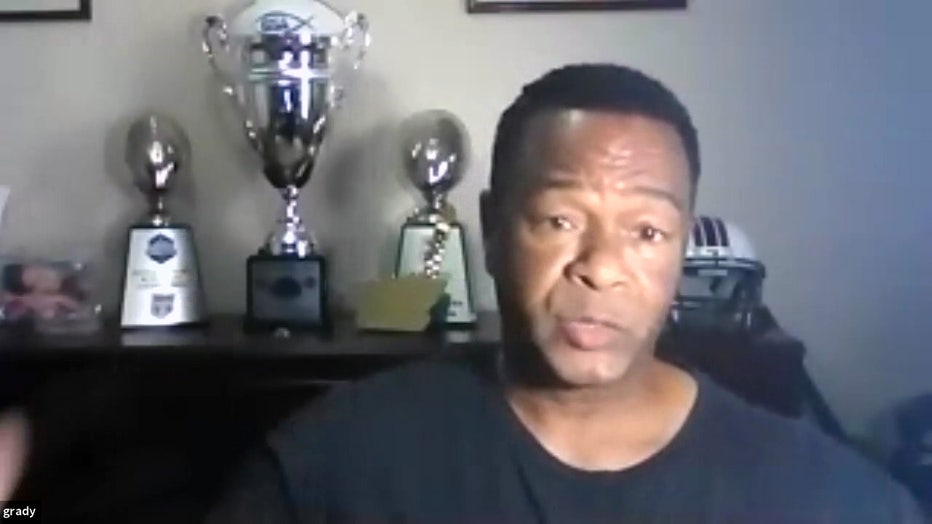 "We talked with a mom and she was very honest," said Josh. "She said all agents are salesman. For us to be able to show people what we are selling, a long-game vision, but that's what it is, a long-term vision." 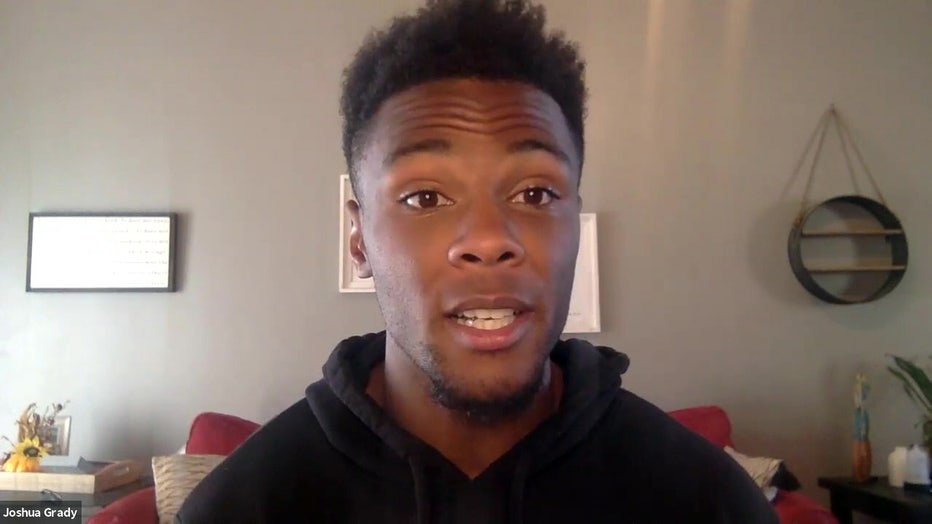 Josh's vision is for players to plan for the next 50 years of their lives. Making a difference is what the Gradys are all about.

"To be able to give kids the opportunity to just see life a little differently," continued Woodrow. "Then to see the smile on their face and to see the potential that they can become. That, to me, is what's satisfying."