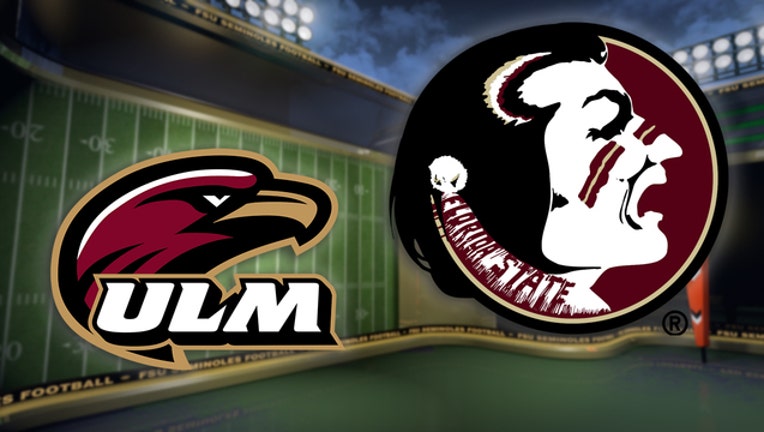 TALLAHASSEE, Fla. (AP) - Florida State has rescheduled its game against Louisiana-Monroe for Dec. 2 at 12 p.m. The game was originally scheduled for Sept. 9 but was canceled due to Hurricane Irma.

When the game was originally canceled, most thought it would not be made up, but the Seminoles (3-5) are off to their worst start since 1976 and may need it for bowl eligibility. Florida State has not missed a bowl game since 1981. Louisiana-Monroe is also 3-5.

Hurricane Irma not only disrupted the ULM game, but moved the Miami game from Sept. 16 to Oct. 7. The 21 days between games tied for the third-longest break between regular-season games in program history.