Many professional sports are having to balance the game with safety amid the COVID-19 pandemic.

LOS ANGELES - Legendary boxer Floyd Mayweather Jr. is coming out of retirement -- again -- and this time he’s going toe-to-toe with an even more unlikely opponent than some of his recent headline-grabbing bouts.

Mayweather, who is 50-0 in his professional career and four years ago took on mixed martial arts champ Conor McGregor, now is going to square off against YouTube star Logan Paul. The two will step into the ring in an exhibition match on June 6 at Hard Rock Stadium in Miami. The match will be televised on Showtime pay-per-view. 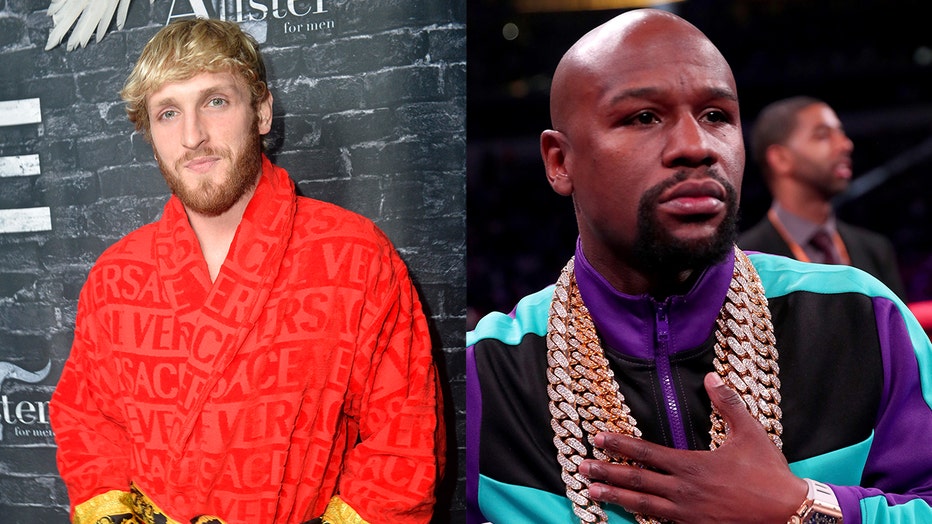 The Mayweather-Paul fight was originally scheduled for February 20, but COVID-19 protocols would not allow a full stadium. But as Americans continue to get vaccinated, there should be more fans in attendance when the June date rolls around.

According to the previously reported terms of the fight, Mayweather must weigh in under 160 pounds, and Paul will be allowed to come in under 190 pounds. Since the fight is considered an exhibition, the result will not count toward Mayweather’s perfect record.

The last time Mayweather stepped into the ring, he took on kickboxer Tenshin Nasukawa in an exhibition match on Dec. 31, 2018. Mayweather, of course, came away victorious with a first-round TKO. Mayweather’s last professional fight came against UFC star Conor McGregor in 2017.

Paul, on the other hand, has participated in just one professional fight in his career. Back in 2019, he lost to YouTube star KSI. Paul also fought KSI in an amateur match the year before, and that result ended in a draw.