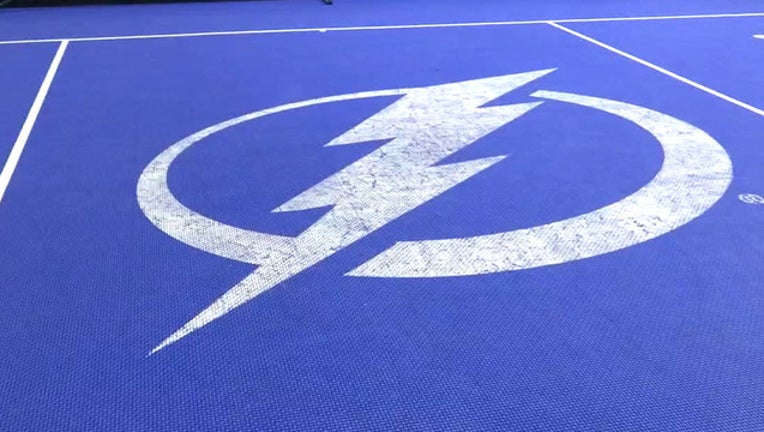 Those tickets will be available for purchase at 10 a.m. through Ticketmaster. Pre-sale tickets for season ticket holders already began on Tuesday.

The Lightning are scheduled to play each of their Atlantic Division opponents four times -- two at Amalie Arena and two on the road. The team will play each team from the Metropolitan Division three times.

They will play the New York Islanders, New York Rangers, Philadelphia Flyers and Pittsburgh Penguins two times at Amalie Arena and once on the road. The team will visit the Carolina Hurricanes, Columbus Blue Jackets, New Jersey Devils and Washington Capitals twice and those teams will make one appearance in Tampa.