ST. PETERSBURG (FOX 13) - As soon as the news broke that Tampa Bay Rays third baseman Evan Longoria was being traded to the San Fransisco Giants, fans, as well as local leaders, started weighing in.

Most shared how much the player will be missed.

Longoria, 32, has been the face of the Rays for nearly a decade, making his mark on the field, at bat, and in the community.

The loss of Longoria might be a blow to the team and attendance, but fans tell FOX 13 News they still plan to go to games, saying the trade is just a part of baseball.

“I hate to see him go, but I know as long as I’ve been a baseball fan that it’s a business decision,” said season ticket holder Lloyd Reed. “I thought maybe they could get a few more players for him then what they got.”

“Shocked of course, but I look at it as the best thing for the Rays, best thing for Evan, and I think the Rays can start building anew with young prospects,” season ticket holder, Gary Sirmons said.

While the mayor of St. Petersburg wrote "Disappointed to learn that @Evan3Longoria has been traded. St. Pete will miss him. We thank him for all he's done for our community and wish him much success in San Fran."

- Departs as the longest-tenured player in franchise history, after spending nearly 10 seasons in a Rays uniform.

- Of the 30 postseason games in Rays history, all 30 have featured Longoria in the starting lineup at third base.

- On September 28, 2011, the final game of the regular season, Longoria’s 12th-inning home run against the New York Yankees clinched the AL Wild Card. According to the Elias Sports Bureau, he became only the second player in major league history to hit a walk-off home run in his team’s final game of the regular season to clinch a postseason berth. The other was Bobby Thomson, whose “Shot Heard ’Round the World” won the pennant for the 1951 New York Giants.

- One of only three active players to receive three Gold Glove Awards at third base, along with Adrián Beltré (five) and Nolan Arenado (five). 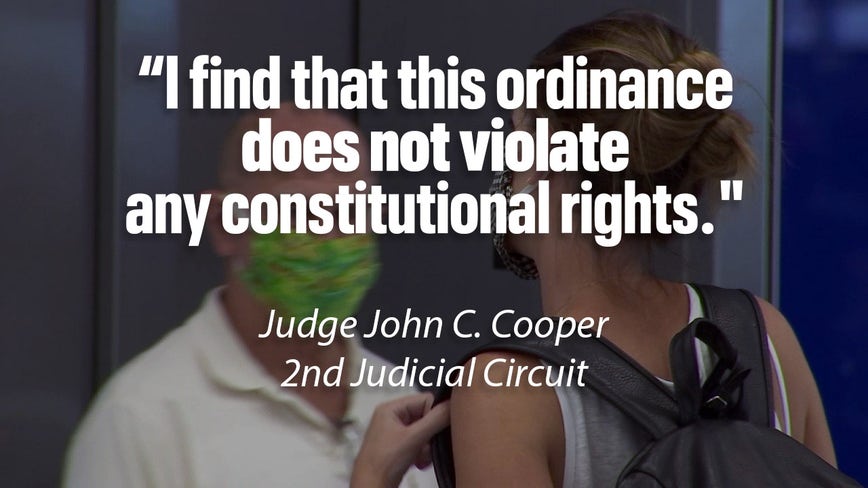