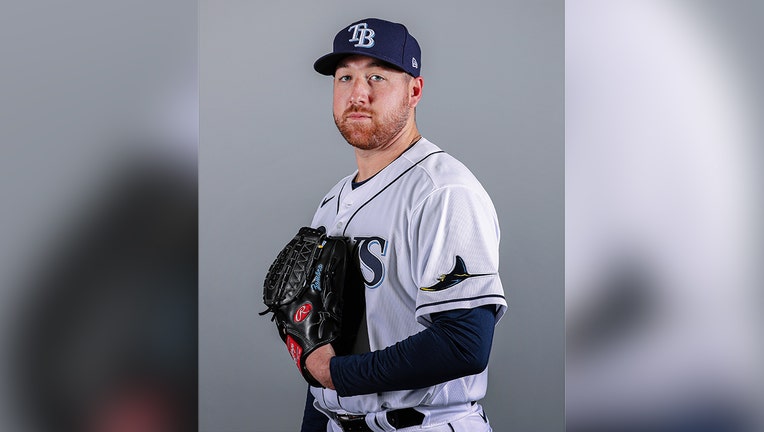 DURHAM, N.C. - Minor league pitcher Tyler Zombro is in stable condition after being struck in the head by a line drive Thursday night, a frightening scene that prompted Triple-A Durham to suspend its game.

Zombro, a right-hander in the Tampa Bay Rays organization, was hit by a sharp line drive from Norfolk’s Brett Cumberland in the eighth inning. Zombro crumbled awkwardly to the ground, lay motionless for a moment face down, then began to convulse uncontrollably as teammates and a trainer rushed toward the mound.

"Tyler Zombro was transported to Duke University Hospital in Durham and is in stable condition," the Rays said in a statement. "He is currently undergoing further treatment and observation. Additional updates will be provided as they become available. Our thoughts and prayers are with Tyler, his family and his teammates."

Cumberland took a knee near first base while Zombro was tended to, and other players did the same across the field, many of them praying.

The 26-year-old Zombro signed as a minor league free agent with Tampa Bay in 2017 after going undrafted out of George Mason. He was appearing in his ninth game this season with the Bulls, entering the night 1-1 with a 3.18 ERA.