TAMPA, Fla. - Automated Balls and Strikes (ABS) technology that may make its way to the Major Leagues by 2024 is being tested in the Bay Area.

If you find yourself heading out to one of the many minor league stadiums around the Bay Area and think an umpire made a bad call at the plate, you might want to save your jeers because the umpire may not be calling the shots.

Last year, nine of the 10 teams in the Florida State League, a Single-A affiliate to Major League Baseball, were equipped with Automated Balls and Strikes (ABS) technology.

"It's kind of cool that we're the first people to experience it," said Dunedin Blue Jays pitcher Matt Svanson.

For the second year, ABS is back at minor league stadiums around Florida, including in all five parks around the Bay Area. That means umpires are being fed balls and strike calls directly into an earpiece and simultaneously relay that call to the rest of the crowd. 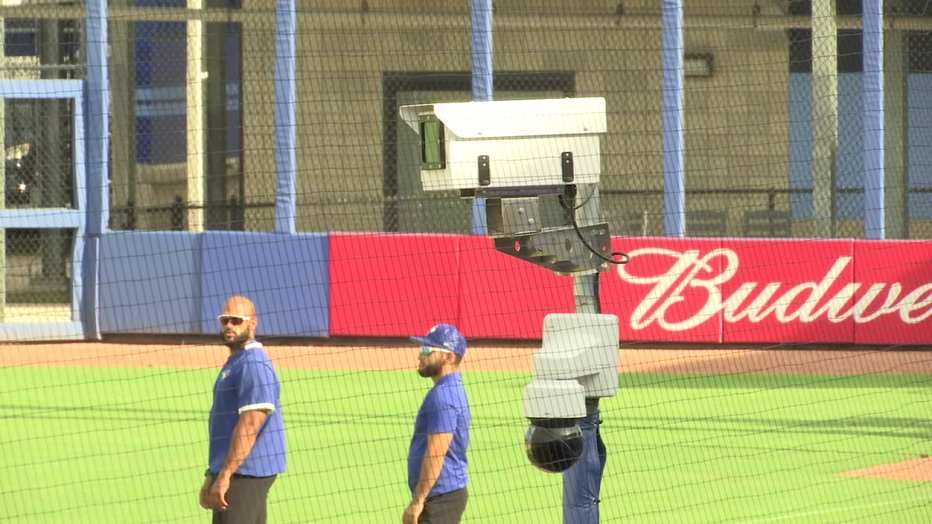 It's new, but pitchers in the Florida State League, like Svanson, are getting more and more used to it.

"They [MLB] survey us after the year to see how we like it, so our opinions do matter on how it will be implemented in the game eventually," said Svanson.

So if the umpire isn’t responsible for calling the game, who is? To put it simply, cameras around the stadium are used to map individualized strike zones for each batter based on their listed height.

These robotic umpires make the call which is then fed into the real umpire’s earpiece. 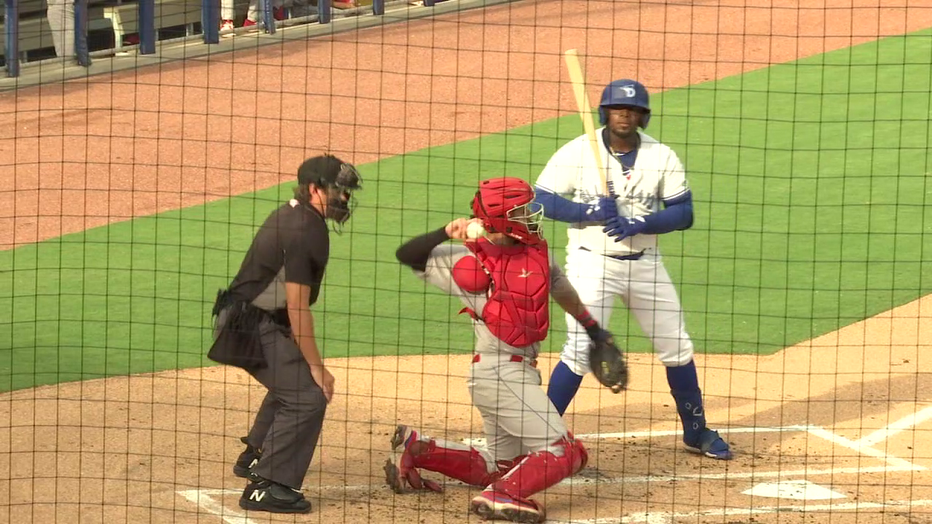 "There's no more umpires doing you a favor. There's no more just trying to get through it. You have to throw it in the zone," explained Dunedin pitching coach Drew Hayes.

The hope is that ABS makes calls at the plate more consistent since human error doesn’t affect robo-umpires.

Recently Major League Baseball Commissioner Rob Manfred publicly stated that he wants to see some form of ABS in the Major Leagues by 2024.

Having first-hand experience with ABS over the last two seasons, Drew Hayes thinks 2024 is a good benchmark to set. 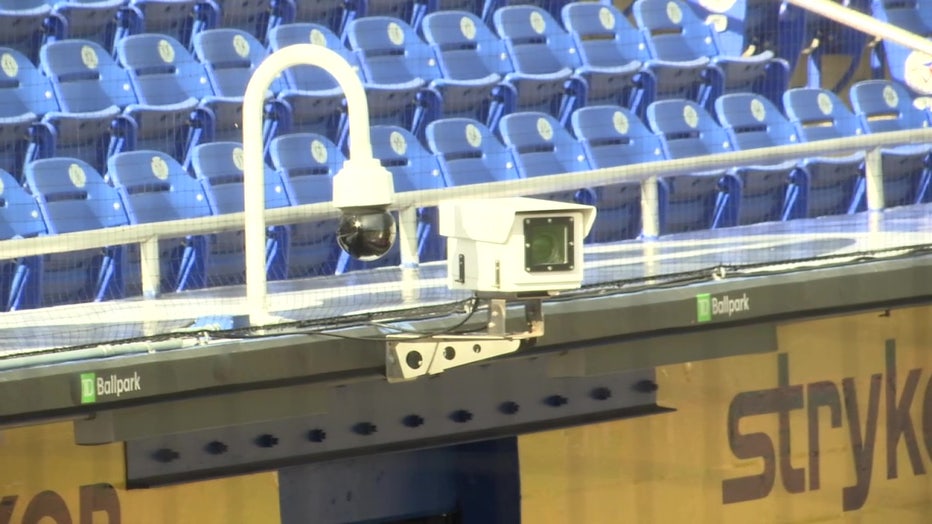 "I wouldn't say it's ready," said Hayes. "I think it still needs some tinkering, but it's come a long way from what we saw in game one last year to now."

Right now, however, ABS is only used to call games in the Florida State League on Tuesdays and Wednesdays.

The rest of the week human umpires make calls at the plate as they see fit.

However, teams can use ABS to challenge a call at the plate up to three times per game which Hayes said adds another strategic element to the game.

"When during a game is a good time to challenge, when is not?" Hayes asked.

So whether you think ABS is B.S. or not, these ‘robo-umps’ are getting their call-up to the big leagues and probably sometime soon.