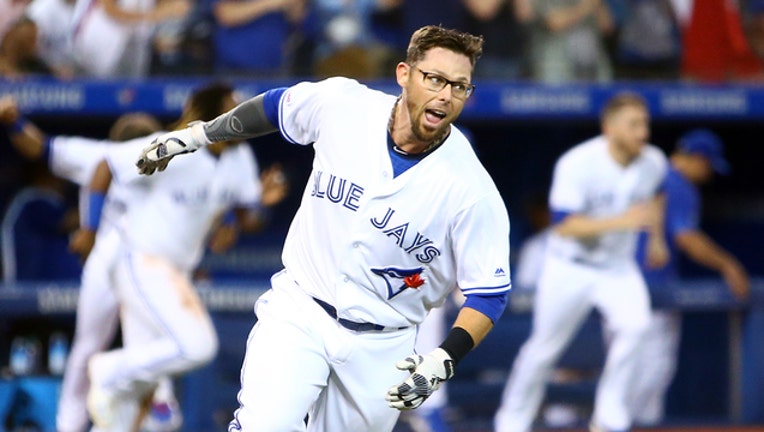 Toronto is expected to receive a minor leaguer for the 33-year-old Sogard, who is having a career season.

Sogard was due to start in right field against Rays right-hander Yonny Chirinos, but was scratched shortly before first pitch and replaced by Billy McKinney.

The trade was confirmed while the Blue Jays batted in the second inning, although Sogard remained in Toronto's dugout while the Rays reviewed his medical files. He later exchanged hugs and handshakes with teammates on the bench heading to the clubhouse.

Sogard is batting .300 with 10 home runs and 30 RBIs in 73 games. He began the year with 11 career homers in 584 games over eight seasons with Oakland and Milwaukee.

The Rays place a high value on versatility, and Sogard provides that. He can play second, third, shortstop and both corner outfield positions.

Tampa Bay began the day a half-game behind Boston and Oakland for the second AL wild-card spot.