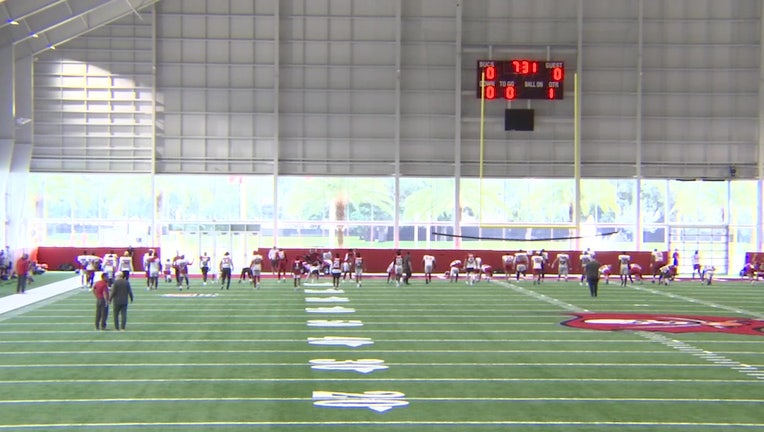 TAMPA, Fla. - The Tampa Bay Buccaneers open the season as the Super Bowl favorite, but recently, the national pundits are starting to sleep on the Bucs, picking the Saints to win the NFC South.

Bucs linebacker Shaquil Barrett said it's extra motivation to be at his best this season after hearing the New Orleans Saints are being picked to win the division. But, the Bucs won't have to think about the Saints until Week 2.

Their focus now is on America's team, opening the season for a second year in a row against the Dallas Cowboys. This time, though, it will be on their turf under the national Sunday night spotlight.

"I'm so happy real football is back, not preseason," said Carton Davis III. "I've been watching the college games just like amped up all day like ‘wow, can it be our turn.’" 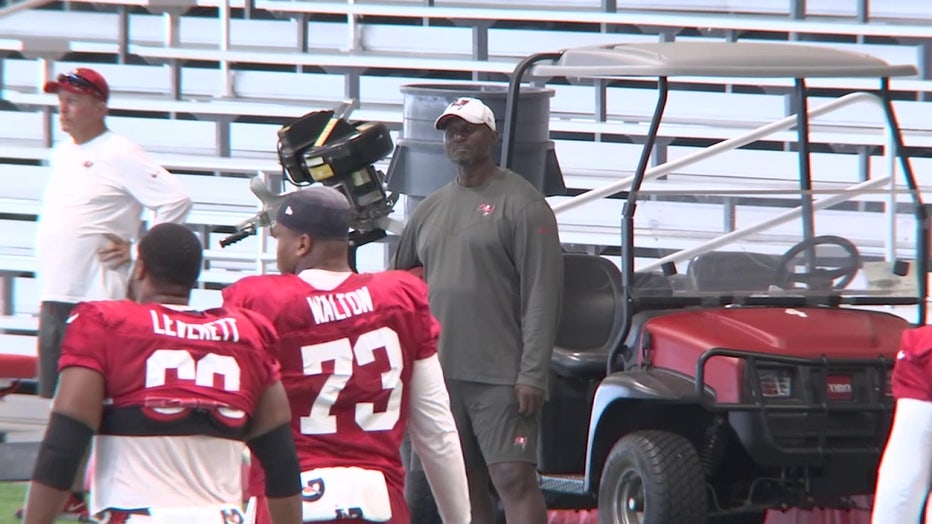 All eyes will be on the Bucs and Cowboys, which will be the lone game on Sunday night. 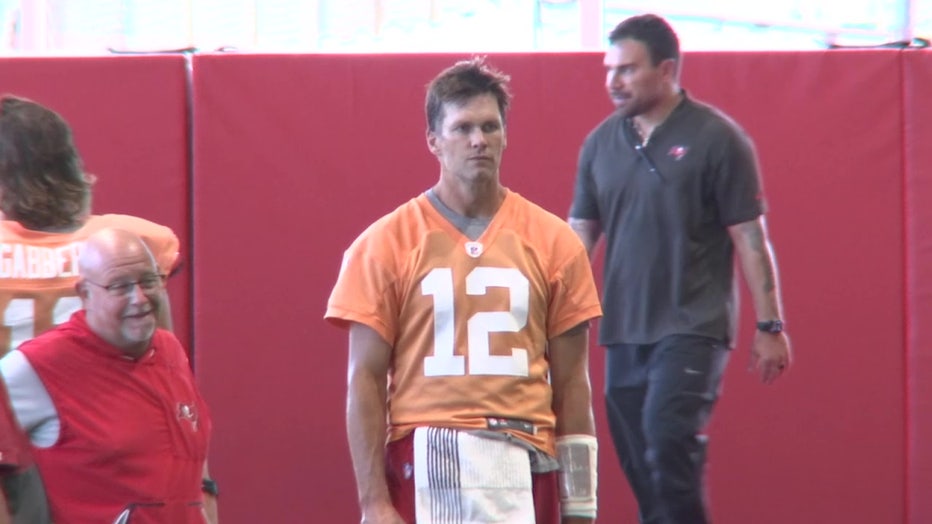 This Bucs team is ready to start the season with a lot of confidence.

"I don't care what anybody says outside our team," said Barrett. "We know what we have. We know what we can do. What we can be. If we put our work in day in and day out the chips are going to fall where they are supposed to for us."

With Tom Brady at the helm, the Bucs will kick off the season as the oldest team in the NFL. After a five-month buildup, the Bucs are ready for the real games to begin.