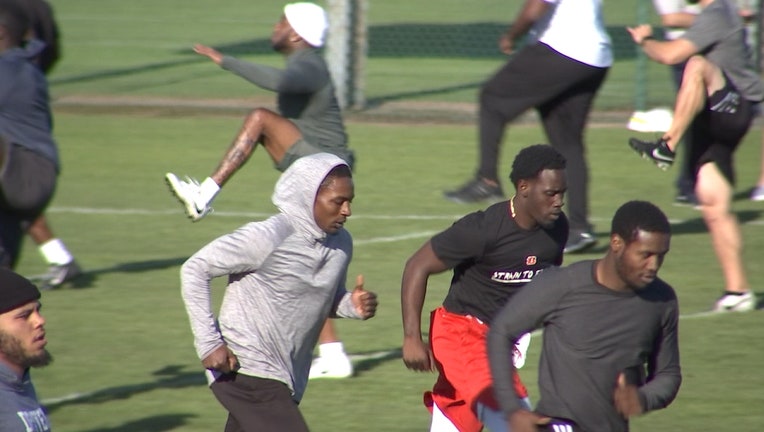 The Tampa Bay Vipers opened camp Thursday. The team currently has 70 players on their roster. The plan for the next week is to install the offense and defense during the walkthroughs.

Next Thursday, the players will be in full uniform during a second phase of OTAs.

The team is loaded with local talent, that includes: Former Plant High quarterback Aaron Murray, University of South Florida’s former quarterback Quinton Flowers and Vinny Testaverde Jr., the son of the former NFL quarterback with the same name. All three will be in Tampa Bay’s quarterback room, along with Taylor

Murray played for the AAF that went defunct last year, but is confident the XFL will be a hit.

“You can tell that this league is a little more prepared,” he told FOX 13. “They took more time. They weren’t trying to rush.” 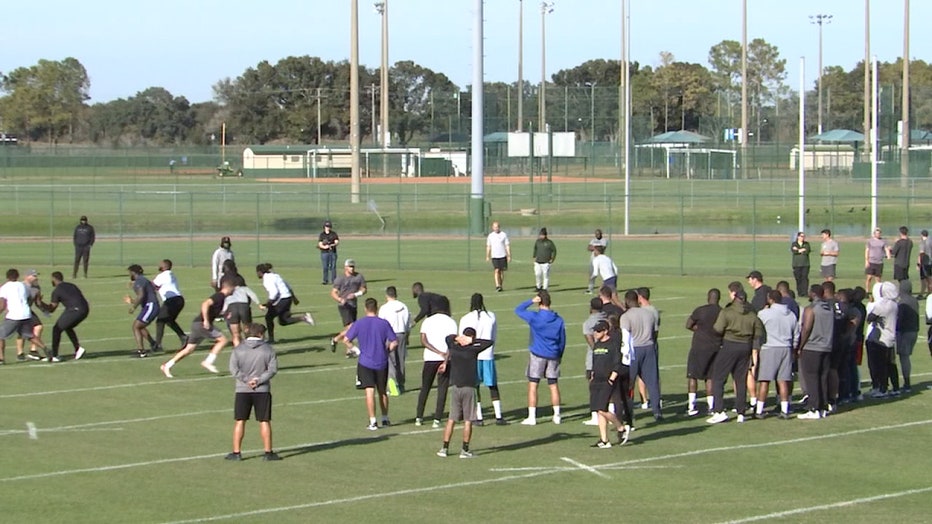 The Tampa Bay Vipers has 70 players on their roster. The 2020 season will kick off Saturday, February 8 and will air on FOX.