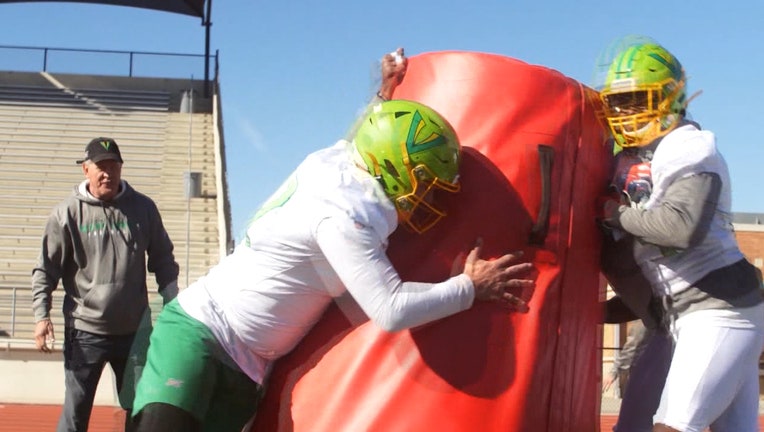 This weekend marks the start of the inaugural XFL season, at least this iteration of it. The Tampa Bay Vipers will make their debut Sunday, February 9, as they take on the New York Guardians. They’ll be led by quarterback Aaron Murray, a Tampa native.

Murray led Plant High School to a state championship before heading to Georgia where he became the SEC’s all-time passing touchdowns leader.

Altogether, 23 players on the roster, including former University of South Florida’s star quarterback, Quinton Flowers, have ties to Florida. The team’s full roster can be viewed here. 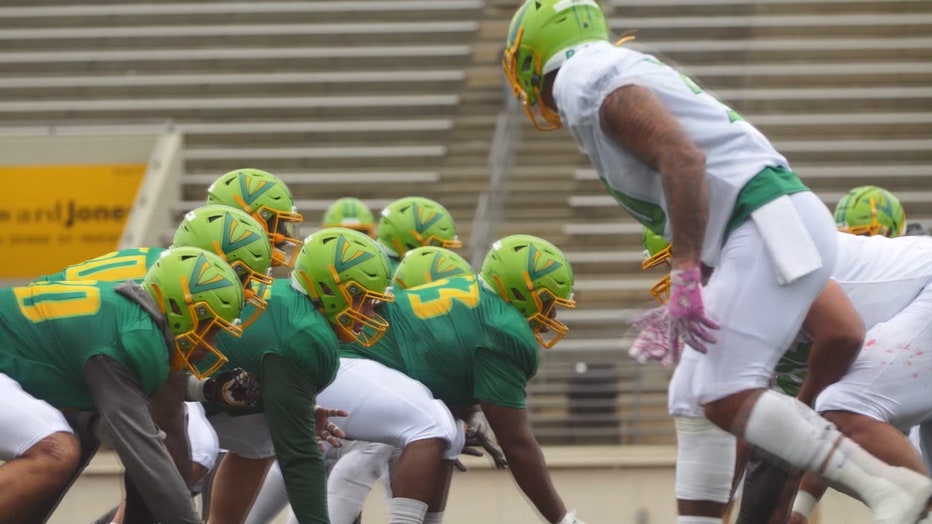 Before the first game, the Vipers will team up with Plant City high school students to organize donations and provide food to those in need at the United Food Bank of Plant City.

Sunday’s game against the Guardians kick off at 2 p.m., and can be watched on FOX 13. The first Vipers home game will be during Week 3: February 22 at 2 p.m. against the Houston Roughnecks. 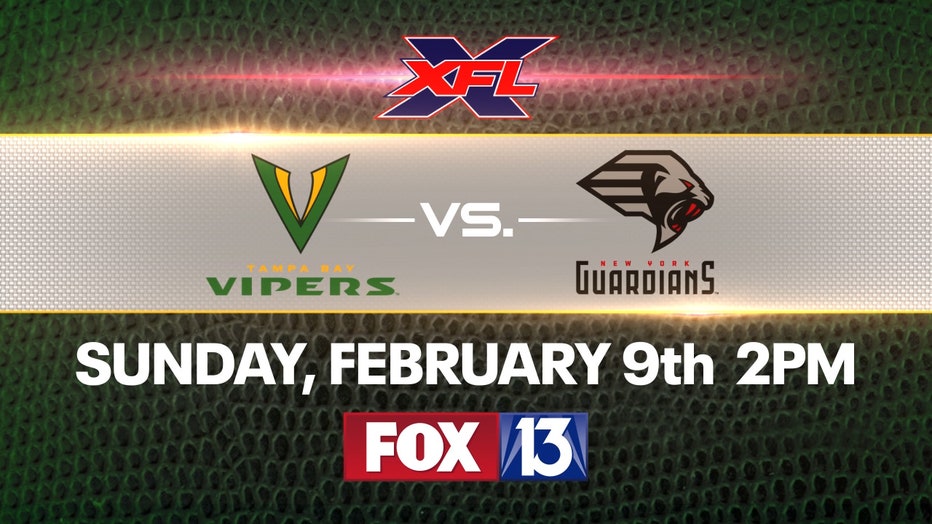