TAMPA, Fla. - Tom Brady said Wednesday in a radio interview he knew he was going to leave the New England Patriots and hit the open market before the start of the 2019 season.

Brady appeared on “The Howard Stern Show” and discussed the decision-making process behind his departure from New England after two decades with the organization.

“I don’t think there was a final, final decision until it happened,” Brady said as a part of a wide-ranging interview with Stern. “But I would say I probably knew before the start of last season that it was my last year. I knew our time was … coming to an end.”

Before signing a two-year contract with the Tampa Bay Buccaneers, Brady said he had restructured his contract in a way that he would be able to have a clean break up with New England. His deal with the Patriots voided in March and days later he would sign with Tampa Bay. 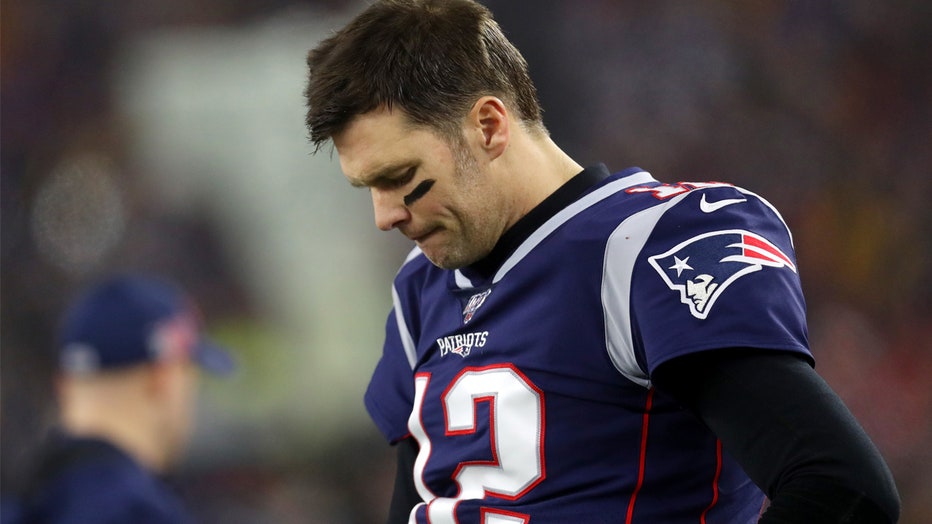 Tom Brady #12 of the New England Patriots looks on from the sideline during the the AFC Wild Card Playoff game against the Tennessee Titans at Gillette Stadium on January 04, 2020 in Foxborough, Massachusetts. (Maddie Meyer/Getty Images)

He said he talked to Patriots owner Robert Kraft and called Belichick before becoming a free agent.

He added that even though he was a fan of the Patriots he still feels like he can compete with some of the best in the NFL right now.

“There’s no bigger fan of the New England Patriot organization than me," Brady said. "But at the same time that doesn’t mean I can continue to play there at the highest level and I feel like I want to prove to myself that I can still perform at the highest level."

Brady spent 20 seasons with the Patriots and won six Super Bowls with the team before deciding to leave the organization. 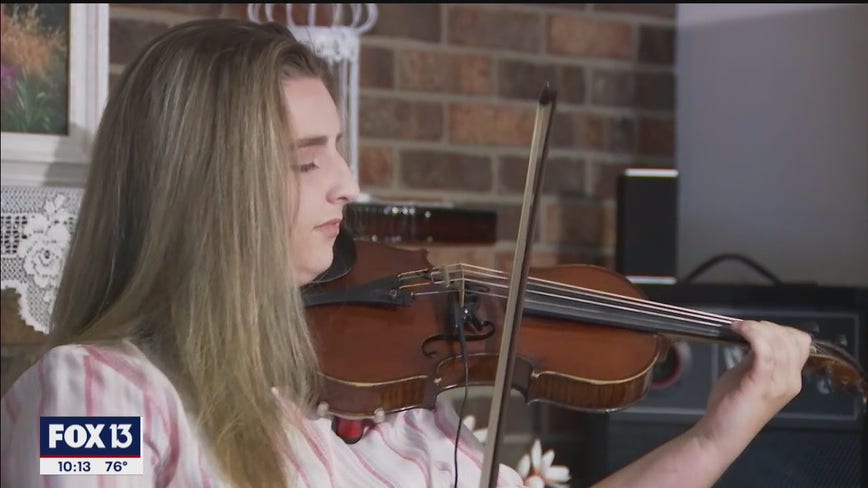