Forecast: Tropics are quiet now, but that will change

Meteorologist Dave Osterberg has an update on NOAA's prediction for a busy hurricane season.

Already smashing records, this year’s hyperactive Atlantic hurricane season is about to get even nastier, forecasters predict. In the coming months, they expect to run out of traditional hurricane names and see about twice as much storm activity as a normal year.

The National Oceanic and Atmospheric Administration Thursday increased its forecast for the number of named storms, hurricanes and major hurricanes this year to far above normal.

“It looks like this season could be one of the more active in the historical record,” but unlikely to be beat 2005’s 28 named storms, said NOAA lead forecaster Gerry Bell.

An average year, based on 1981 to 2010 data, is 12 named storms, six hurricanes and three major hurricanes. Lead Colorado State forecaster Phil Klotzbach said all the factors that cause hurricane seasons to be busy are dialed up, including increased storminess in Africa that seeds the biggest hurricanes, warmer water that fuels storms and reduced high level winds that kill storms. 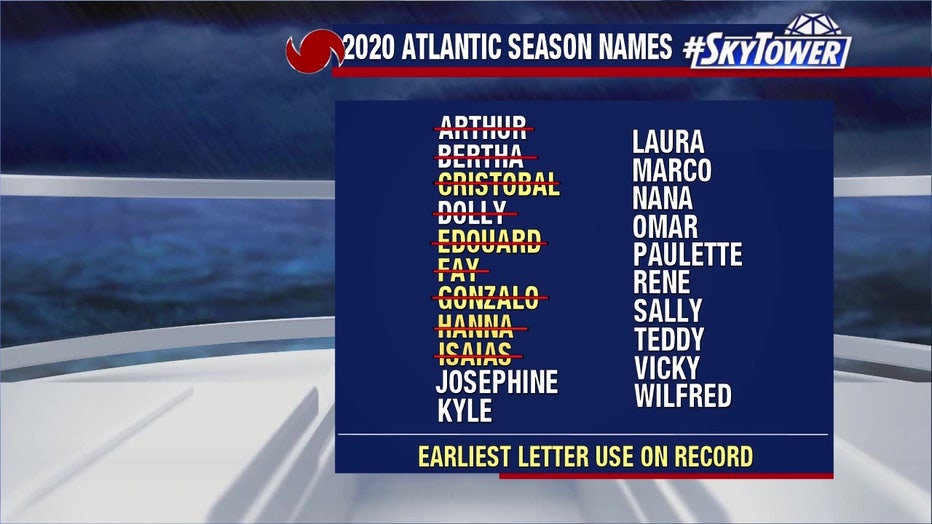 “Everything looks ready to be a pretty huge year,” said University of Miami hurricane researcher Brian McNoldy, who said it’s likely that there will be more storms than names. There are 21 names assigned to a hurricane season. If there are more than 21 storms, meteorologists turn after Wilfred to the Greek alphabet — Alpha, Beta, Gamma and so on.

In a normal year, about 90% of storm activity comes after August 6, with mid-August to mid-October as peak season. So far this year, there have been nine named storms, with most setting a record for being early. The most destructive so far has been this month's Hurricane Isaias which scraped up the East Coast over the last few days.

“Nine storms to this date is crazy,” Klotzbach said. Since 1995, when the Atlantic started a more active period for hurricanes, the average season has seen 12 named storms forming after August 5, he said.

The number of storms don't matter as much as where they go, MIT meteorology professor Kerry Emanuel said, noting the busy 2010 hurricane season that barely touched the United States.

While the predictions are about the number of storms and don't say where they strike, Klotzbach's forecast says more storms increases the chance of another U.S. landfall. It says there’s a 74% chance that yet another storm will hit the U.S. coastline somewhere, with a 49% chance of a hit on the East Coast and Florida peninsula and a 48% chance of a hit on the Gulf Coast.

Most of this year’s storms so far have been weak, decapitated by high level winds and dry air, but Klotzbach said that’s about to change.

Sea surface temperatures in the eastern Atlantic are nearly 2 degrees (1 degree Celsius) warmer than normal. That not only provides more fuel for storms but changes air pressure and winds to make favorable conditions for storms to form and strengthen, he said. 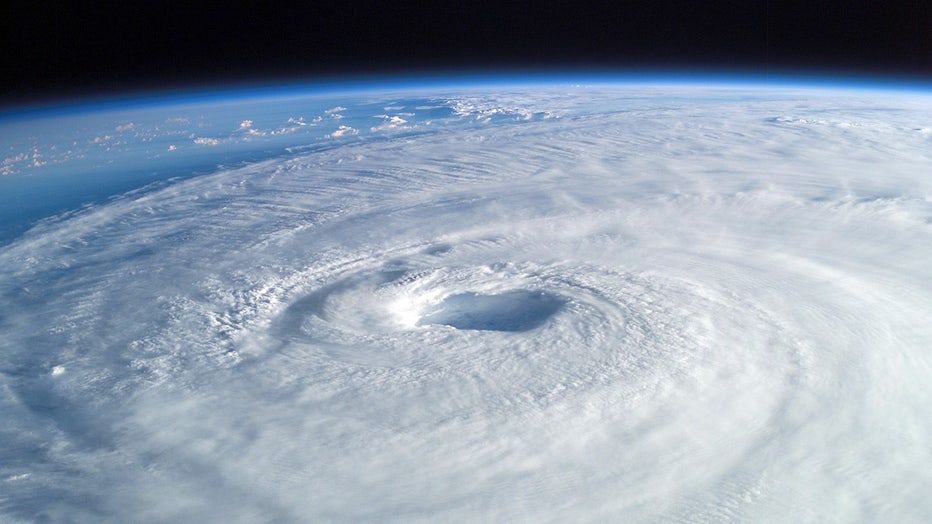 Emanuel of MIT pointed to an extra quiet Pacific storm season as another indicator for an active Atlantic. When the Pacific is quiet, the Atlantic tends to be much busier as they tend to balance out.

Also, water temperatures near the equator in the Pacific are cooling, with a brewing La Nina, which is the flip side of El Nino. Research shows there are usually more Atlantic storms during a La Nina.