The season kicks off 100 days after a Game 6 loss to the Chicago Blackhawks in the Stanley Cup Final.

The team has been hard at work in preparation for the season, but they’re not the only ones.

As doors open Thursday night for the game against the Philadelphia Flyers, Lightning fans will notice quite a few changes have been made to the Amalie Arena.

The changes were finalized following a $23-million remodeling project that centered on upgrading a few things around the venue.

This included the addition of a new seating area, redesigned banners, and a new selection of restaurants.

The new seating area, now called the Loge Boxes, has already sold out to fans at $15,000 apiece. Guests with Loge access will be able to enjoy unlimited food and beverages, and are even guaranteed a ticket to all Amalie Arena events.

High above the seats, new banners proudly hang from the ceiling alongside a "2014-2015 Eastern Conference Champions" banner, set to be revealed during the first game.

The food, on the other hand, is from a series of restaurants that are new to the area coming from places as far as Canada and as close as Brandon.

A list of entrees to be served include margherita flat breads, mac and cheese cones, poutine, and burgers. 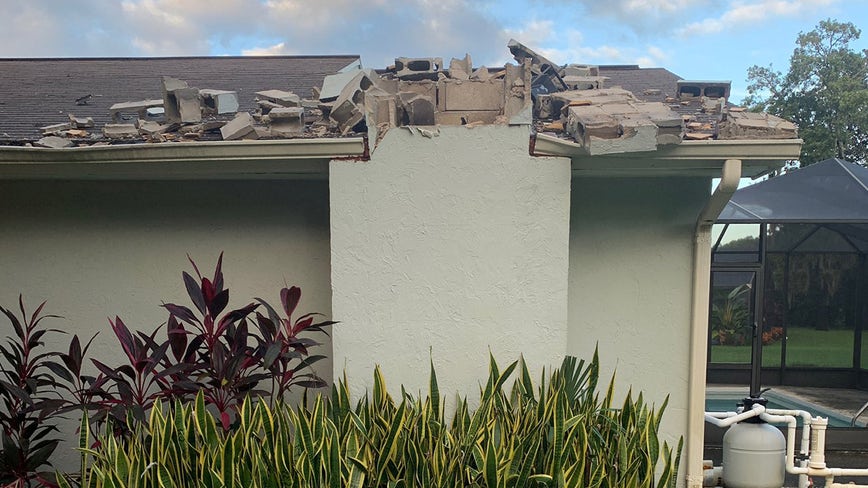