TAMPA (FOX 13) - Students at the University of Tampa are putting the finishing touches on their production of "Pirates of Penzance."

The students are comprised from the university’s theater and dance department, as well as from the Department of Speech. They say, “This delightfully fresh and updated version of Gilbert and Sullivan’s madcap comic opera was a hit in New York. It tells the hilarious story of Frederic, an orphan who has been apprenticed to a raucous band of pirates. Frederic is willing to give up the pirate life, when he falls for Major-General Stanley's songbird daughter, the beautiful Mabel.”

The show opens November 15th at the historic Falk Theatre, and runs through November 19. For additional information, head to their Facebook event page. 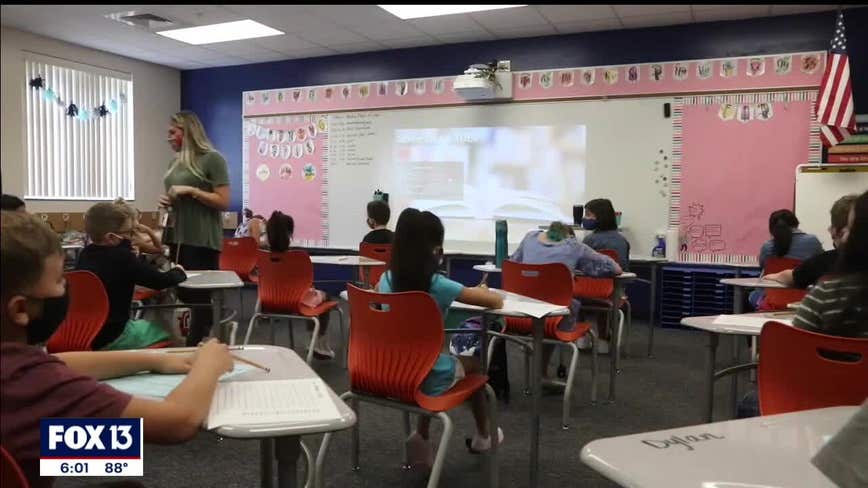