PINELLAS PARK, Fla. - While the Tampa Bay Buccaneers head to Dallas to face off against the Cowboys this weekend, some Pinellas County students are learning important lessons from quarterback Tom Brady.

This year, 10 Pinellas County schools are incorporating Brady's famed TB12 method into their curriculum. It's a first of its kind pilot program for middle and high school students.

The TB12 fitness method is the famed quarterback's health and wellness routine based on five pillars: Pliability, nutrition, hydration, movement and mental fitness. 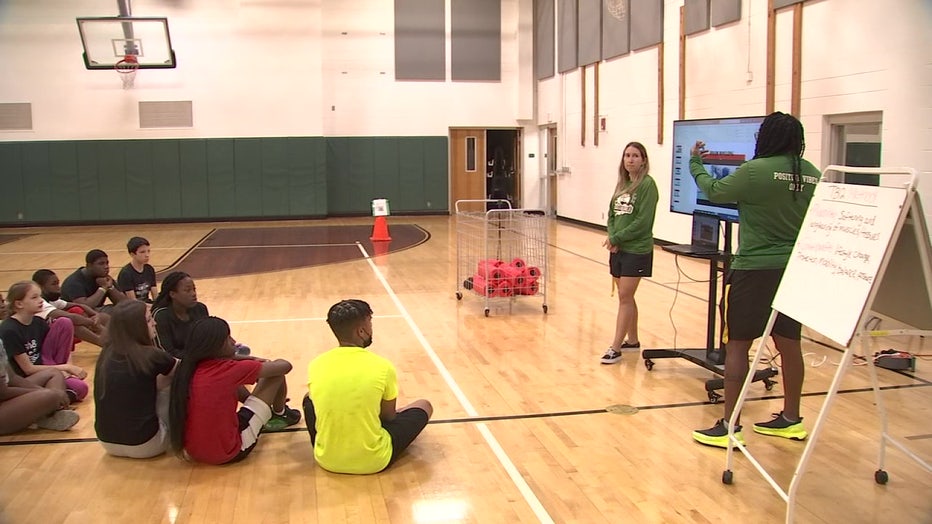 Friday at Pinellas Park Middle, the lesson plan included foam rolling, basic foundational movements and an emphasis on developing healthy life habits. They’re all useful both on the sports fields and off.

READ: It's costs nearly $950 for family of four to attend a Bucs game, second highest among NFL teams, survey says

Pinellas Park Middle is one of six middle schools as well as four high schools in the pilot program. Students and faculty said there's a lot they can take away from 45-year-old Brady, who is entering his 23rd season this weekend. 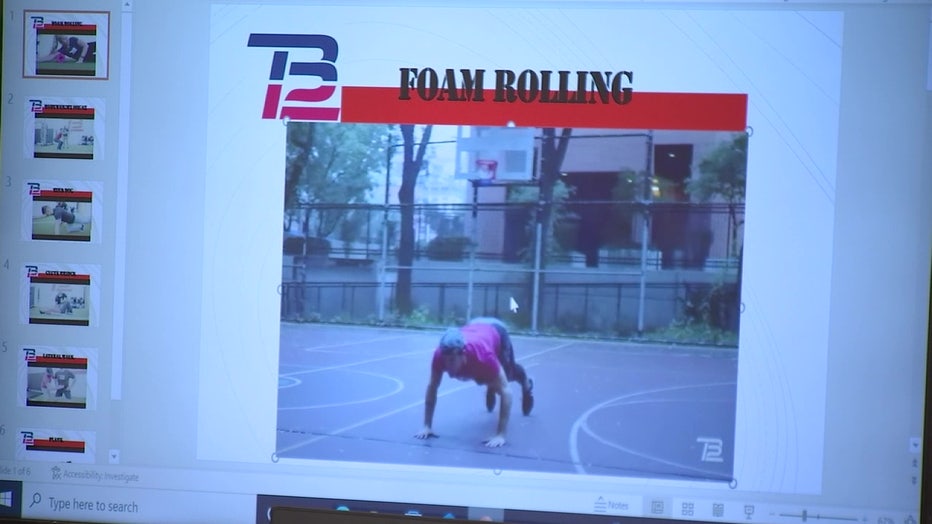 "I think he's a big influence, because he's old of age," said 13-year-old Ka’Mariyh Allen. "Sorry, but he's old of age, but he can play a lot of sports he's still able to do what he does."

The district said the goal is to get the kids started down a healthy path at a young age. 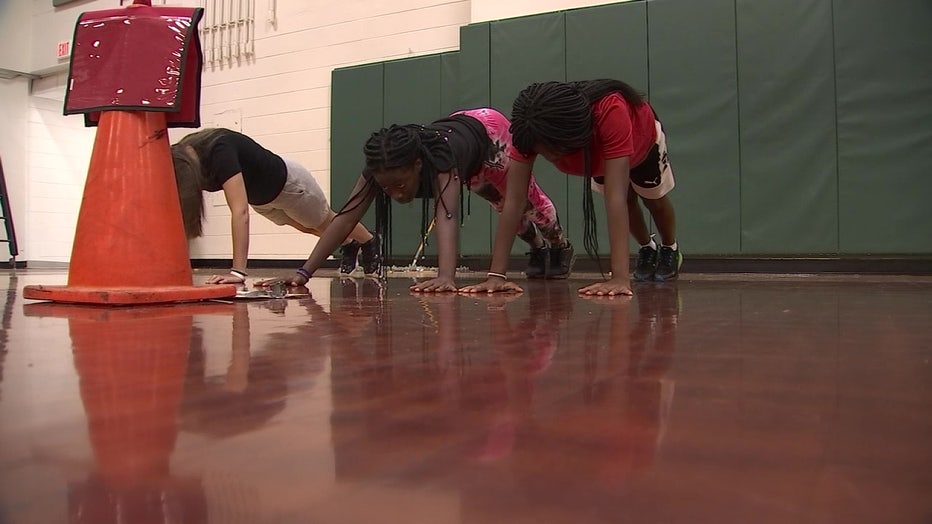 SPORTS: Tampa Bay Buccaneers ready to kick off the season as the team to beat

"Especially as you get older it gets harder. So, it’s good to have these tools early, and they can develop these practices, and they can do it at home," said Tiffany Williams, a teacher at Pinellas Park Middle.

The district said this partnership with TB12 made a lot of sense because there was already a lot of overlap with the current standards they teach. The TB12 foundation also paid for all the equipment the kids are able to use.