Calum Courtney was only trying to get some attention for a charity, and ended up getting the attention of a record producer with his rendition of Smokey Robinson’s “Who’s Lovin You.”

His mother, Tupney, said Calum has a mild form of autism, that makes social situations difficult. It also helps him have no fear when it comes to getting up and belting out a tune in public.

The producer wants to make a single with Calum in 2018 for charity. 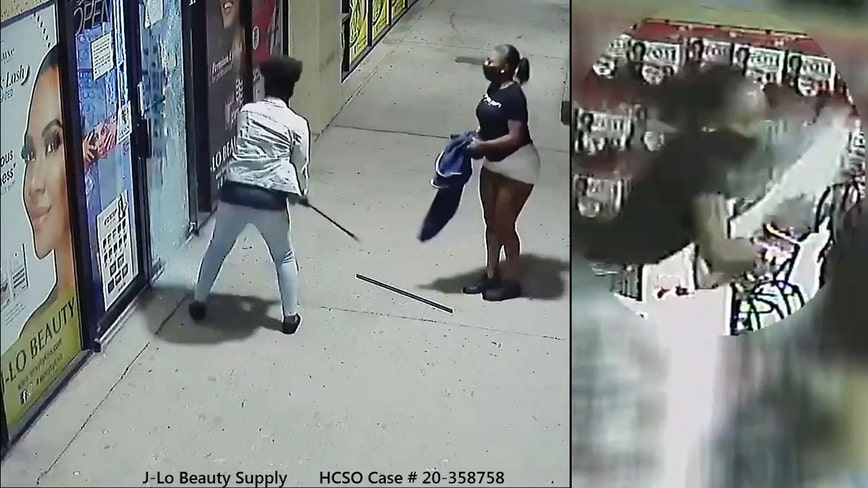