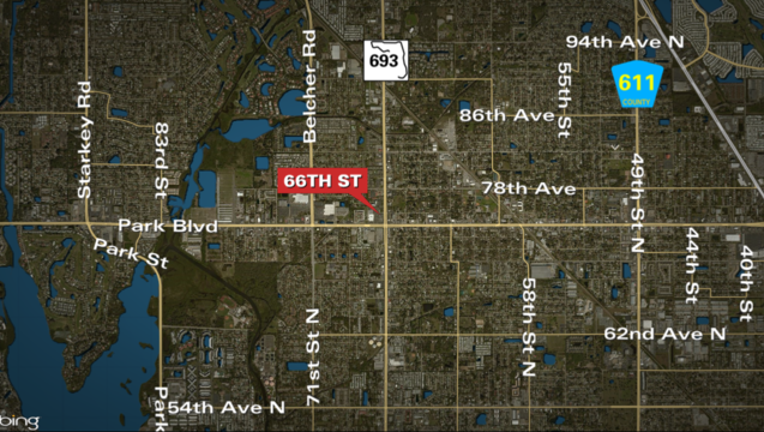 PINELLAS PARK (FOX 13) - Pinellas Park police were called to the scene after an 11-year-old boy was hit by a vehicle. It happened at 66th St., shutting down the southbound lanes of 66th St. between 78th Ave. and Park Blvd.

Police said it appears Laq Swanigan ran out in front of a vehicle mid-block and was struck.

He was transported to All Children's Hospital with serious injuries.  He is expected to surive.

Pinellas Park police determined the child was fault.  No charges will be filed against the driver.