Many North Port residents needed to be rescued from floodwaters caused by Hurricane Ian.

The Sarasota County Sheriff's Office said it could not release information about the specific circumstances of the deaths, including the identities of the deceased or the locations where the deaths happened.

MORE: ‘We’ll get through this’: Neighbors rescue neighbors stranded in Hurricane Ian floodwaters in North Port

Sarasota County was hard-hit by the powerful storm, which made landfall over Lee County, Florida – two counties south. 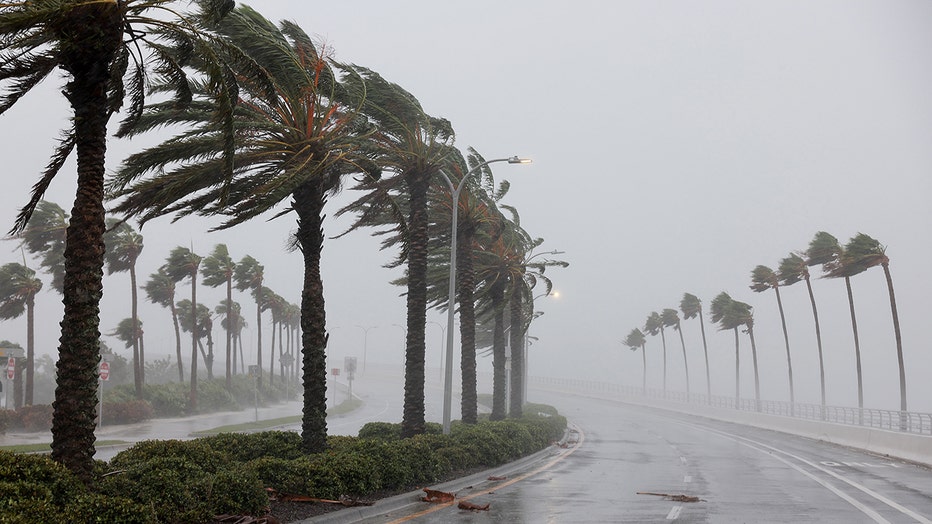 SARASOTA, FLORIDA - SEPTEMBER 28: Palm trees blow in the wind from Hurricane Ian on September 28, 2022 in Sarasota, Florida. Ian is hitting the area as a likely Category 4 hurricane. (Photo by Joe Raedle/Getty Images)

The town of North Port saw significant flooding from the storm. The city's emergency manager said the devastation was far worse than during hurricanes Charley and Irma.

In Venice, residents in several mobile home communities were scared for their lives as Ian passed over.

"We hunkered down and there were times when we really thought this was it. We thought we were going. We really did," recalled Kathy Gardner, who lives in the Bay Indies community. "Everything is in our house is gone."

The human toll of Hurricane Ian was only beginning to be known 24 hours after landfall, with the death toll expected to be, at least, dozens.