TAMPA, Fla. (FOX 13) - Two sub-contractors working on a gas line in a vending area on the 300s level of Raymond James Stadium were burned when a natural gas line ignited and caused a "small" explosion.

"I have worked here 20 years," said Cmdr. James Gilligan of Tampa Fire Rescue. "We have dumpster fires on occasion. That is about it. This is a unique situation."

The victims were rushed to Tampa General Hospital, but we are told they never lost consciousness and were burned on their upper bodies.

They have been identified as Shane Bors, 29, of Hudson and Charles Knowles, 62, of St. Petersburg.

Sprinklers activated and TPD says damage is thought to be around $5,000.

"It is a hurricane-proof building. It is one of the sturdiest structures we have in the city," said Gilligan. "It is concrete. Without other materials stored inside of it, nothing will burn."

The city fire marshall has ruled the incident an accident and turned control of the building back to its typical operators: The Tampa Sports Authority.

"I am not sure exactly what kind of work they were doing there," said TPD spokesperson Steve Hegarty. "I think you have contractors who work at the stadium on a regular basis. There is a lot of moving parts at the stadium."

It has been ruled an accident, but an investigation is underway to determine exactly how it happened. 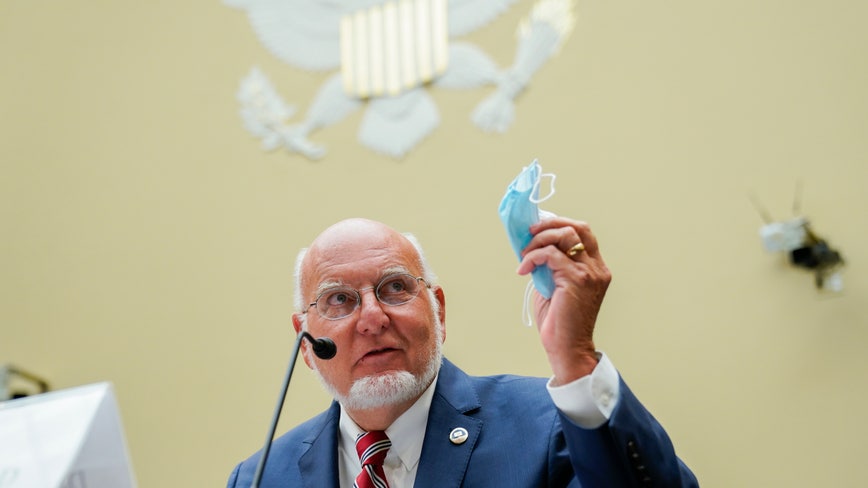 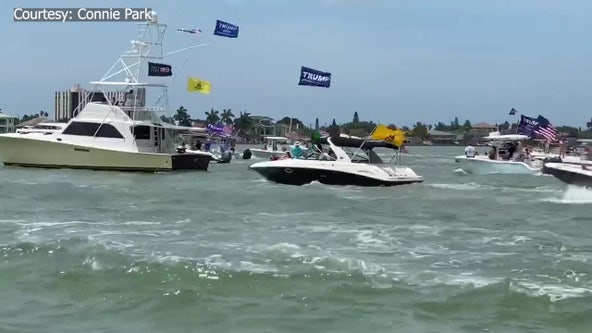