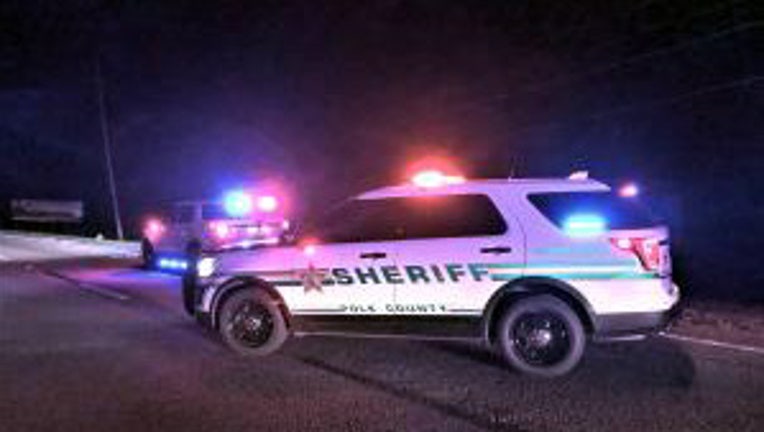 LAKE WALES, Fla. - Two men died after being ejected from their truck in a Polk County crash Tuesday evening.

According to the sheriff’s office, it was around 7:45 p.m. when the pickup truck was headed westbound on State Road 60 just east of Lake Wales Road near Lake Wales. Deputies say the driver, Billy Burgess of Bartow, lost control going through a curve and spun across the median.

The truck flipped several times then slammed into a utility pole with enough force to snap it. In the process, Burgess and his passenger, Thomas Snipes III of Winter Haven, were ejected from the truck. Neither were wearing seat belts.