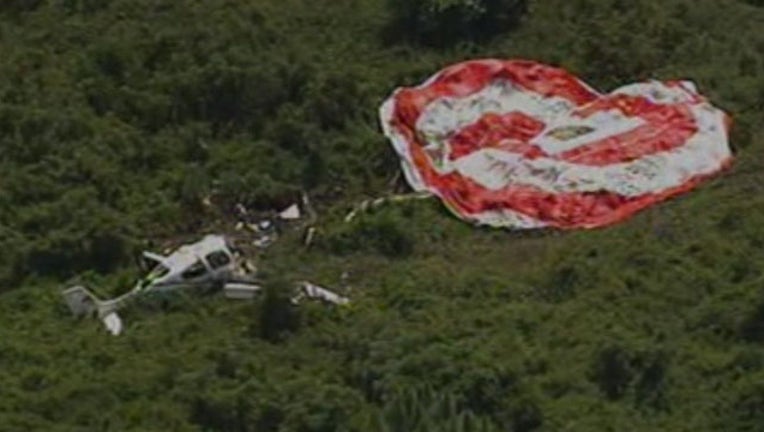 National Safety Transportation Board investigators are trying to find out what caused a small plane to crash in a swampy area near the Lake Wales Municipal Airport Wednesday morning.

According to officials, the Cirrus SR-20 went down a little before 11:00 a.m.

It was on its way from Orlando-Sanford International Airport to Page Field in Fort Myers.

Two men were in the plane, an instructor and his student. Both were airlifted to area hospitals. One underwent surgery.

By early evening, the FAA had completed its investigation.

An investigator from the NTSB was flying in from Atlanta.

The cause of the crash has not been determined.