A 2-year-old little boy, who lost his father in a car accident, told his mom he thought his dad forgot about him.

But when he visited his daddy’s grave site at Christmas, he found a surprise gift waiting for him.

The gift at his father’s grave site was like a present straight from heaven.

"He thought that his daddy had flew down from Heaven to surprise him," Danielle Ogle said of her 2-year-old son’s reaction to the gift. "The first thing that he said when he opened up the present was, 'Mommy I'm so excited to know what my daddy has left me.'”

Ogle’s husband, Cody was a police officer. When officers came to her door to tell her of her husband’s death, she thought it was Cody coming back home for something he forgot.

"I opened up the door and it was them. They told me he had a wreck, and he didn't make it," Ogle recalled through tears.

A family friend who designed Cody's headstone left the box of toys. The toys will stay at Cody’s grave site so the boy can go to the cemetery and play by his father’s side.

"It's very special to know that there are good people still out in this world that want to do nice things for other people," Danielle said. "Just to see the smile on his face meant the world to me, because he's been a very unhappy little boy for a long time." 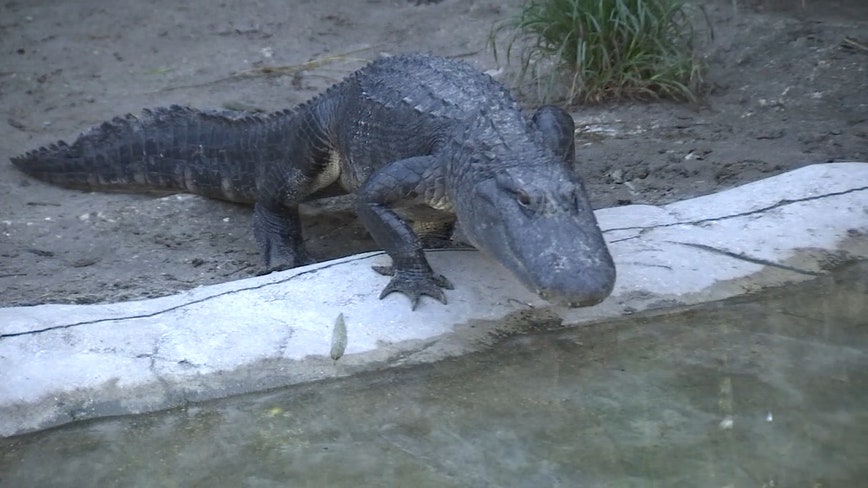 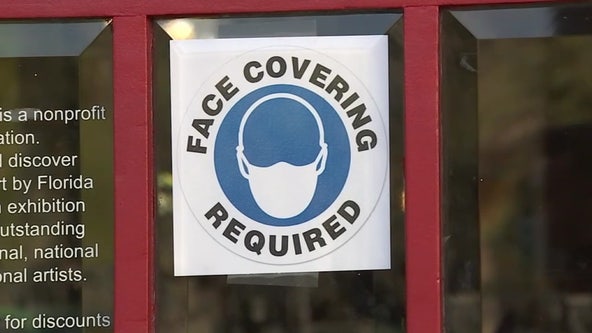