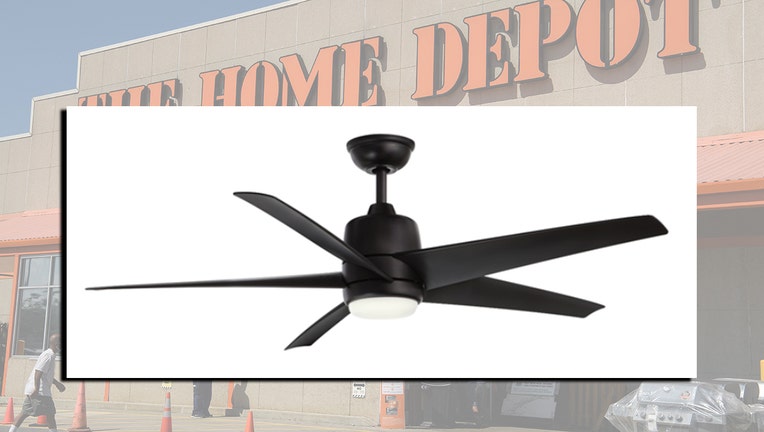 A popular ceiling fan sold exclusively at Home Depot is being recalled after reports of the blades detaching and injuring people.

"Fan may detach due to an isolated manufacturing defect with the assembly of the fan blade’s locking clip to the fan flywheel," the statement read in part. "If this occurs, the blade may detach from the fan during use, posing an injury hazard." 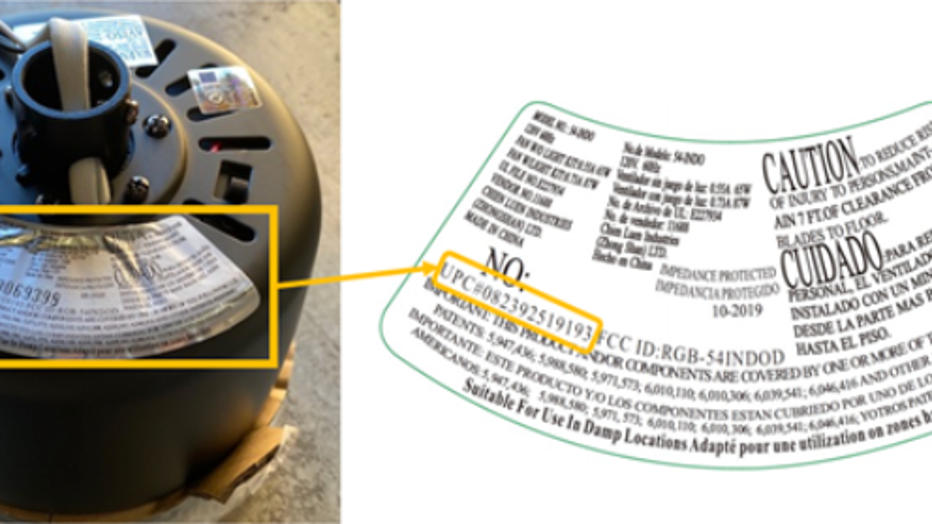 The Consumer Product Safety Commission also provided details on its website. The commission said it received 47 reports of the blades detaching.

The commission urged buyers to stop using and inspect the fans. Buyers can also reach out to King of Fans, Inc. for a free replacement.

Home Depot reportedly sold the fans for about $150 each. The units were sold in the U.S. and Canada.

Both companies apologized for any inconvenience to buyers.