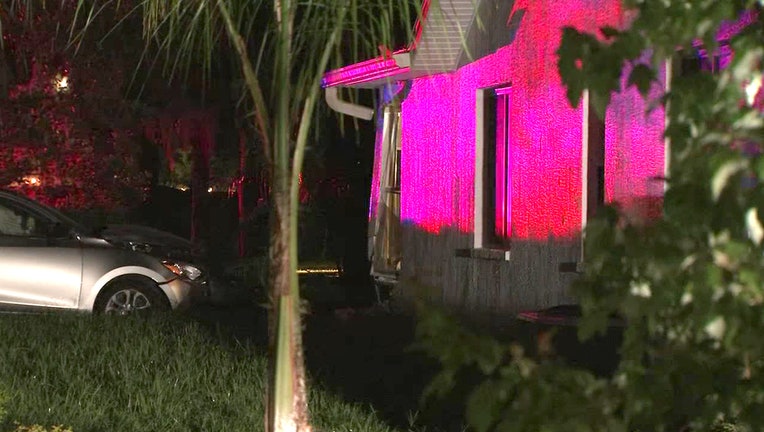 LUTZ, Fla. - Florida Highway Patrol troopers are investigating a crash involving a home and a driver.

Investigators said the crash occurred around 1:16 a.m. Wednesday at a home in the 22000 block of Arborglen Court in Lutz. They said the 21-year-old female driver was heading north on Collier Parkway in the left turn lane, heading toward the Willow Bend Parkway intersection.

Around that time, troopers said the driver suffered a medical episode, and lost control of the vehicle and entered the southbound lanes.

They said the vehicle traveled off the roadway, and collided with the home.

The driver was seriously injured and taken to a nearby hospital. 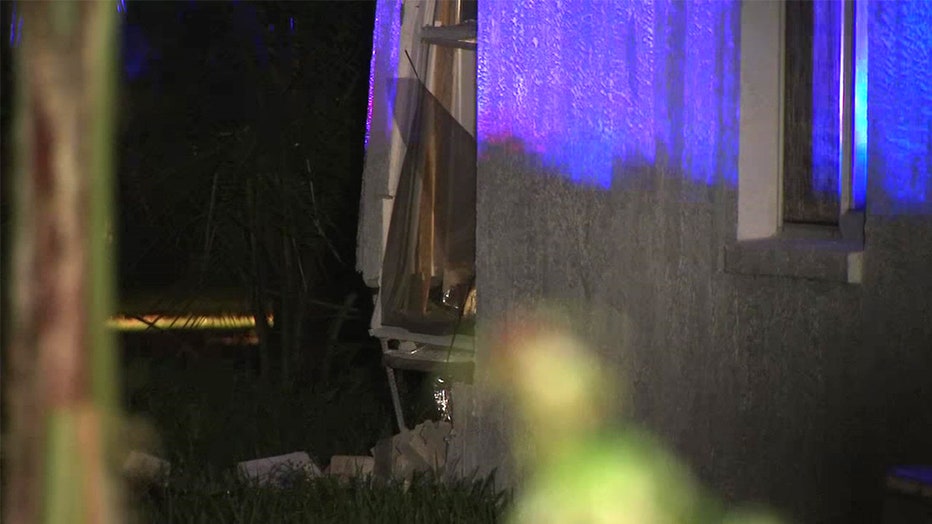 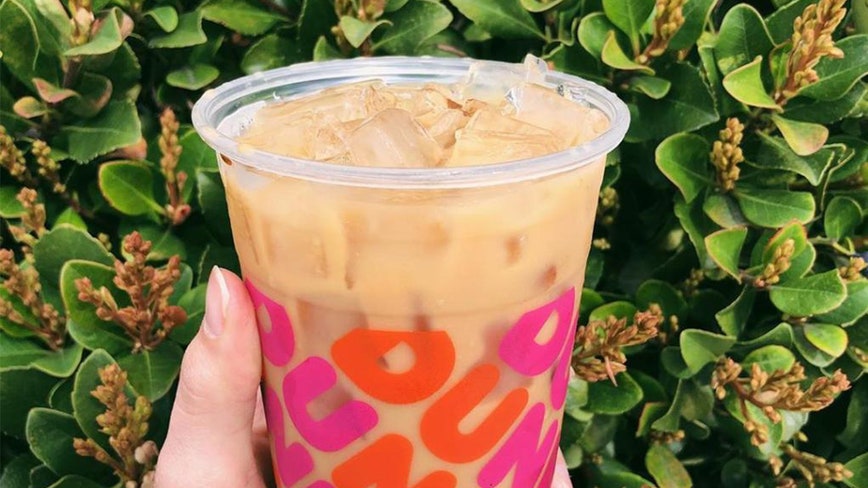