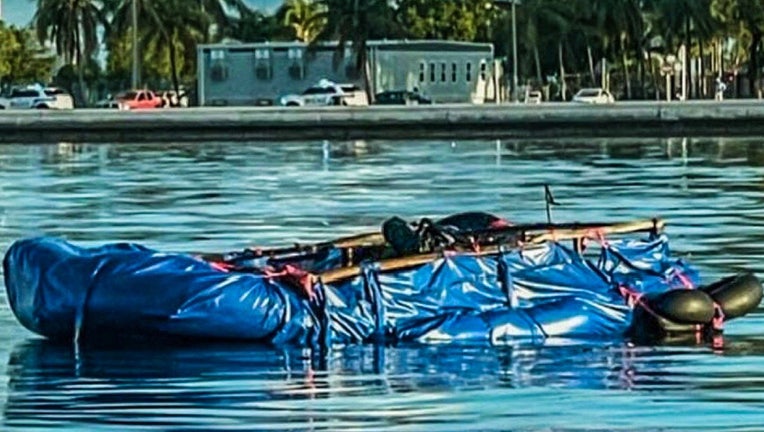 KEY WEST, Fla. - Twenty-two Cuban migrants came ashore over the weekend in the Florida Keys, in what the US Border Patrol called two different smuggling events.

A group of 18 migrants made landfall early Sunday morning in Key West, where they were met by police and given breakfast, authorities said.

The group was in a rustic boat, commonly known as a "chug." They arrived at Smathers Beach shortly after sunrise, where police were waiting. WLRN reported that the wife of one officer provided the migrants with breakfast.

Their arrival was captured on video by Key West resident Warren Leamard, who posted it on Facebook.

The video shows officers pulling each person over the seawall.

US Border Patrol said another four migrants made landfall elsewhere in the Keys as well over the weekend, bringing the total to 22. All of the Cubans will likely be returned to the communist island.

The migrants were apprehended just days after a group of 13 Cubans were taken into custody on Big Pine Key, about 30 miles east of Key West, after arriving on a homemade wooden vessel. A week prior to that, 16 migrants came ashore in the Keys aboard a homemade raft.

Back in July, a group of Cuban migrants came ashore in Hallandale Beach and asked beachgoers for directions to Miami Beach. 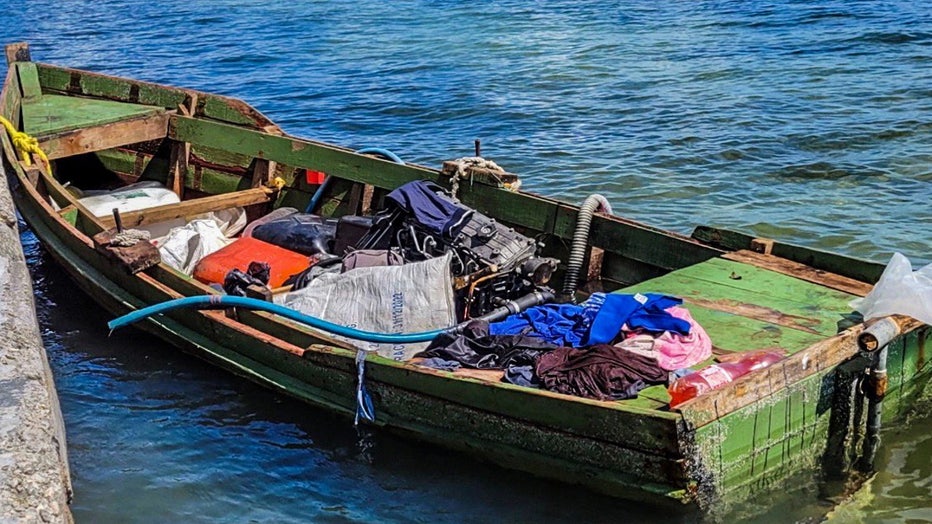 The Miami Herald reported that Cuban migration by sea has spiked this year, with the Coast Guard reporting that 838 were intercepted on such journeys during the fiscal year that ended Sept. 30.

Last year, the number was just 49.

Migration from Cuba had waned after then-President Barack Obama in 2017 ended the "wet foot, dry foot" policy in which Cubans who made it to U.S. soil were generally allowed to stay, while those stopped at sea were returned home.

Experts say the increase is due to deteriorating economic and political conditions within the island nation, including a worsening coronavirus situation.