A $3,000 reward is being offered for information to help catch a man who shot a Hillsborough County deputy on Thursday morning.

The shooting occurred around 12:30 a.m. outside a duplex on Greystone Road in Thonotosassa.

According to the Hillsborough County Sheriff's Office, a neighbor called 911 reporting the sound of gunshots.

Deputies arrived to investigate and located a man outside.

"As they began approaching that subject, the subject turned on them and fired upon all three deputies," said Colonel Donna Lusczynski with the Hillsborough County Sheriff's Office.

The deputies shot back, but 42-year-old Deputy Scott Ranney was shot in the left thigh during the incident.

"Nobody else in that neighborhood was harmed, because there was fire returned by our deputies," said Lusczynski.

Deputies set up a perimeter throughout the neighborhood, searching by air and by ground, using K-9 officers, to try to locate the suspect.

Curious neighbors who came outside during the search were told to remain in their homes for several hours Thursday morning, including a man whose car was taken as evidence because it was hit by a stray bullet.

"I walked out and saw all the sheriffs. I was like, 'Hey, can I move my car? I need to go home.' They said "No. This car is not going anywhere. It's evidence,'" explained Rudolph Burney.

Neighbors said its frightening knowing the shooting occurred so close to where they slept.

"It's crazy, because we live here and somebody could be hiding him," said Zoie Vereen. "There's many of fights [in this neighborhood], but that's it. We've heard guns before, but not to where people are getting shot and everything. It's never happened like this before," added Vereen.

The Sheriff's Office is releasing few details about the suspect, other than saying he is a male. Deputies said they are following good leads and do not want to give out information that could interfere with the investigation.

Anyone with information on the suspect is asked to call Crimestoppers at 1-800-873-TIPS. 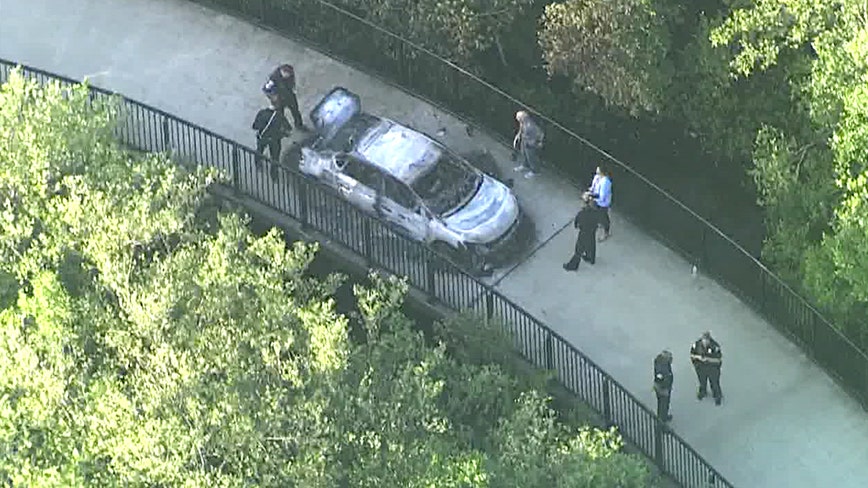 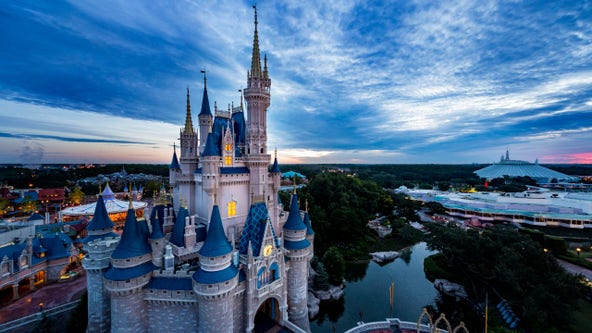