ST. PETERSBURG, Fla. - A little girl in St. Petersburg is fighting back against childhood cancer. The 5-year-old is a survivor of the horrible disease and now she wants to help other kids who are battling.

Caroline Gallagher was treated at Johns Hopkins All Children’s Hospital when she was going through chemotherapy when she was just a year old. She’s been in remission for almost three years and is now raising money for the hospital and another cancer charity.

Caroline was diagnosed with acute lymphoblastic leukemia when she was around 19 months old.

“It was terrifying, and I was angry, like, you know, this child was so healthy. She never even had an ear infection,” Caroline’s mother, Danielle recalled to FOX 13 News.

After spending 11 days in the hospital, Caroline went through two and a half years of chemotherapy --losing her hair, but never losing her spirit.

There’s no detectable cancer in her body right now but that doesn’t mean Caroline has stopped fighting.

“Actually, Caroline asked, she said, ‘Can we have a lemonade stand?’ and we were like, ‘Absolutely!’ Danielle said. “So we sort of just threw some lemonade out there and invited our friends and family and neighbors, and the turnout was amazing.”

And last year, the little girls had more than $800 in donations.

“You get the stuff that’s in, like, a cute lemonade box and you, like, pour it in water, I’m guessing, and then you mix it and then you put it into a cute container with a hose and you can push it to get the lemonade out,” little Caroline explained of her lemonade-making process.

This Saturday, she will be at it again, selling lemonade with the goal of raising at least $2,000. All of the funds being donated to support other kids with cancer.

Half of the money raised by Caroline and Charlotte will go to support that organization and the other half will be donated Johns Hopkins All Children’s Hospital.

For information about the location of the lemonade stand, email crg@attorneyoffices.org or call 727-459-2824. 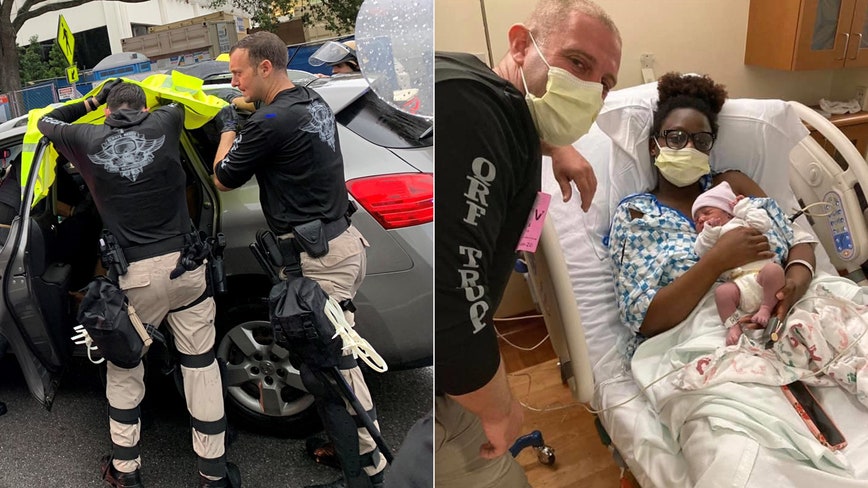 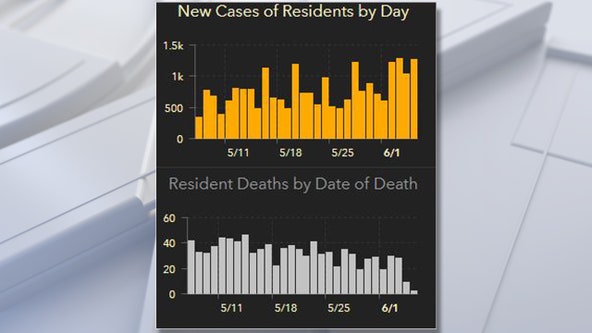