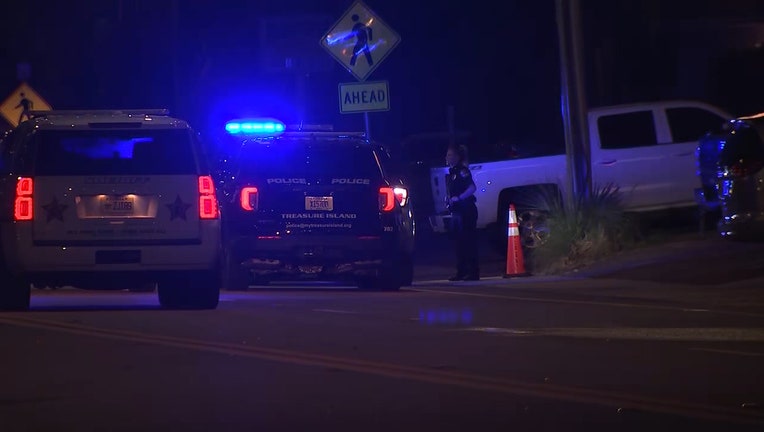 The collision occurred around 9:50 p.m. Investigators said a driver was heading south in a 2006 Dodge Caravan on Gulf Boulevard in the curb lane.

Meanwhile, the pedestrian, 52-year-old Daniel Wells, was crossing Gulf Blvd. in the 10100 block from east to west. According to the sheriff’s office, he was not in a designated crosswalk.
Wells was struck by the Dodge and had life-threatening injuries. Deputies said he was taken to a nearby hospital where he later passed away.

Deputies said the driver remained on scene and is cooperating with the investigation. Speed and impairment do not appear to be factors.