PALMETTO, Fla. - Seven more alleged victims have been identified in the three weeks since a Palmetto man was arrested for luring a 5-year-old from a birthday party and then forcing the victim to watch child pornography and engage in sex acts, according to the Manatee County Sheriff’s Office.

Deputies announced the arrest of 44-year-old Christopher Thompson on April 25. Investigators said they got involved after the child’s parents reported their child was sexually battered while attending a friend’s birthday party the day before.

Deputies learned that Thompson was at the party and took the child to his house across the road, in the 7000 block of Water Mill Street. 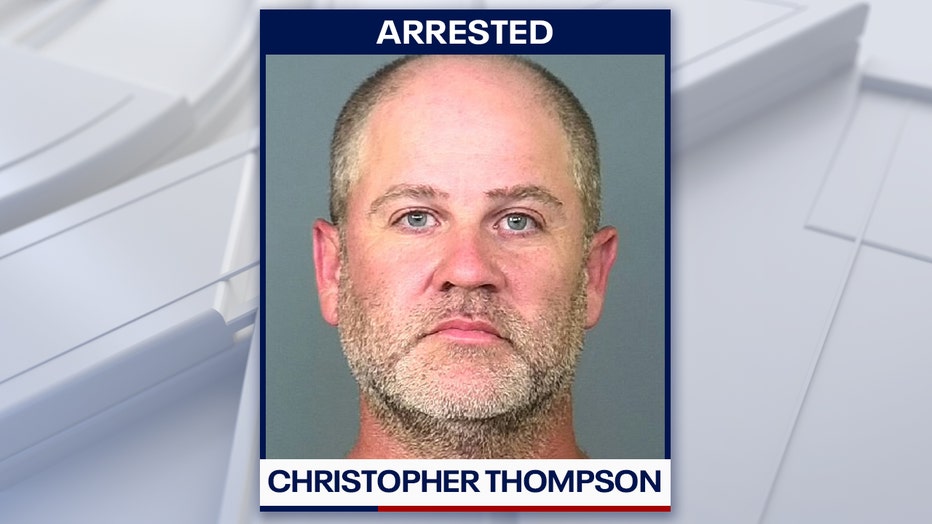 Thompson allegedly told the victim to keep the incident a secret and then took the child back to the party.

"This guy was living a double life. This guy made people believe that he was normal, that he was trustworthy," said Randy Warren with the MCSO.

During the execution of a search warrant, detectives said they found images that led them to believe Thompson committed "lewd and lascivious acts on multiple young females." They also said neighbors approached them to say they were worried about their own children.

After the sheriff’s office put out a public notice that there could be other victims, it appears they were right.

Investigators say they have identified seven more victims, aged between 6 and 13, from Manatee to Marion counties, and in Alabama. 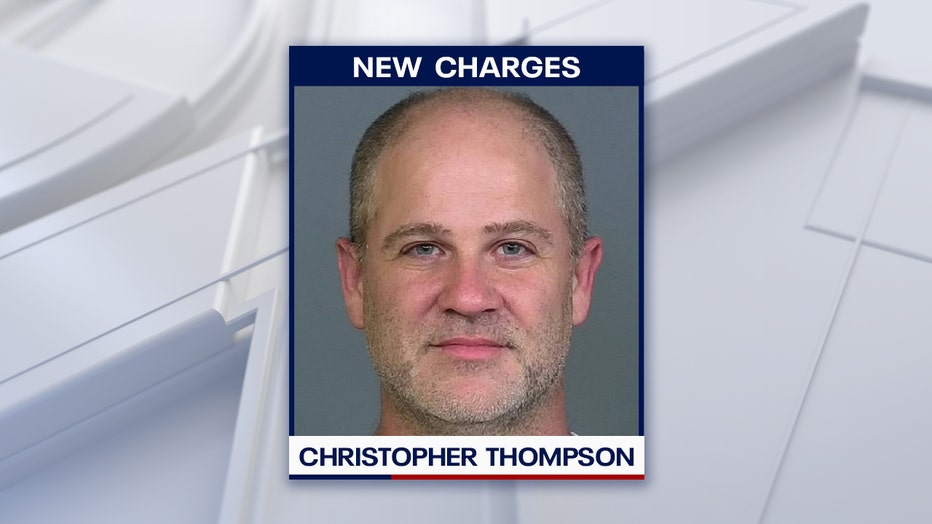 During the search of Thompson’s home, investigators said electronic devices contained a collection of self-made child pornography and evidence of self-made voyeur videos.

Detectives said Thompson’s family and friends did not seem to suspect what he might be doing behind closed doors. Since his initial arrest, his immediate family gave investigators evidence that helped identify more victims.

The sheriff’s office said one case involves a 9-year-old Marion County child, and another incident is being investigated in Madison, Alabama, where charges are now pending.

MCSO detectives also used the electronic evidence to identify an 11-year-old who did not know they were being secretly recorded. Details about the location of the alleged recording were not released.

"It’s so vital for us to get his picture out there and in case there are more victims, we don’t know that there are," said Warren. "We are up to a total of eight, and we are working on building more cases."

"He’s looking at a lot of time in prison, hopefully the rest of his life," said Warren.

The sheriff’s office said Christopher Thompson remains under investigation and detectives ask anyone with information about similar incidents to contact them at 941-747-3011.