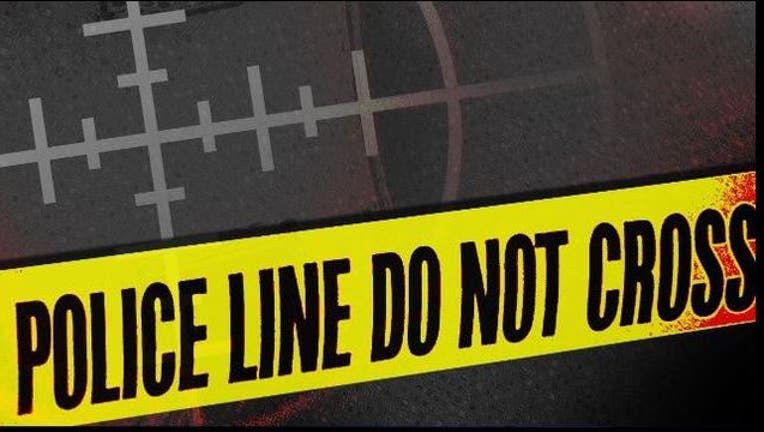 Multiple 911 calls flooded in just before 1 a.m., reporting the shootings at the house party in Panama City Beach, and deputies arriving on the scene found a sprawling crime scene with victims inside the home, outside and across the street from it, and in the street's median, the Bay County Sheriff's Office said.

Officers set up a perimeter and found a suspect matching witnesses' description. David Jamichael Daniels, 22, of Mobile, Alabama, was charged with seven counts of attempted murder and jailed awaiting a first court appearance. A .40-caliber handgun believed to have been used was found in the yard of a nearby home.

The sheriff's office said several of the victims were students from Alabama A&M University in Panama City Beach for spring break.

A seventh victim -- Anesia Powell, 20 -- was shot in the left arm, chest, and knee, and was undergoing surgery Saturday. No condition was given.