TAMPA, Fla. - One of Tampa’s favorite sons was honored for his heroism on Tuesday, 70 years to the day after he lost his life to protect the people around him.

Lt. Baldomero Lopez was born in Ybor City, then graduated from Hillsborough High School and the U.S. Naval Academy. He was killed during the invasion of Inchon during the Korean War.

“Clearly a hero in our hearts and minds here in our community,” the mayor said. 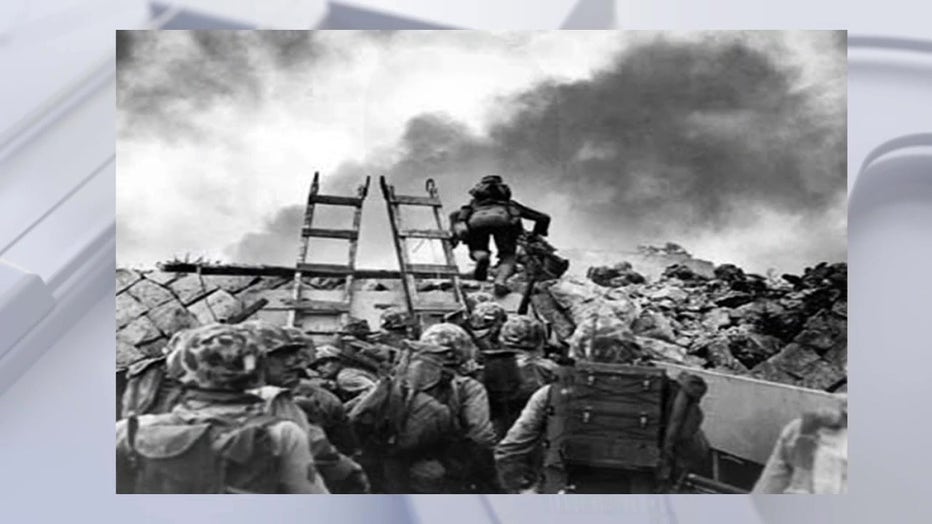 Lopez’s last moments were captured in an iconic photo of him leading his fellow Marines over a wall. Moments later, he was killed.

He was about to throw a grenade when he was shot. Lopez was holding a live grenade and had to make a split-second decision, so he did.

“He throws his body on top of that live grenade and took the full impact of that explosion, saving at least 100 men in A Company,” said Judge E.J. Salcines, an expert on Lopez.

Lopez received the Medal of Honor, and had a U.S. Navy ship named after him.

His story is also going to be told in the new American Latino Museum. 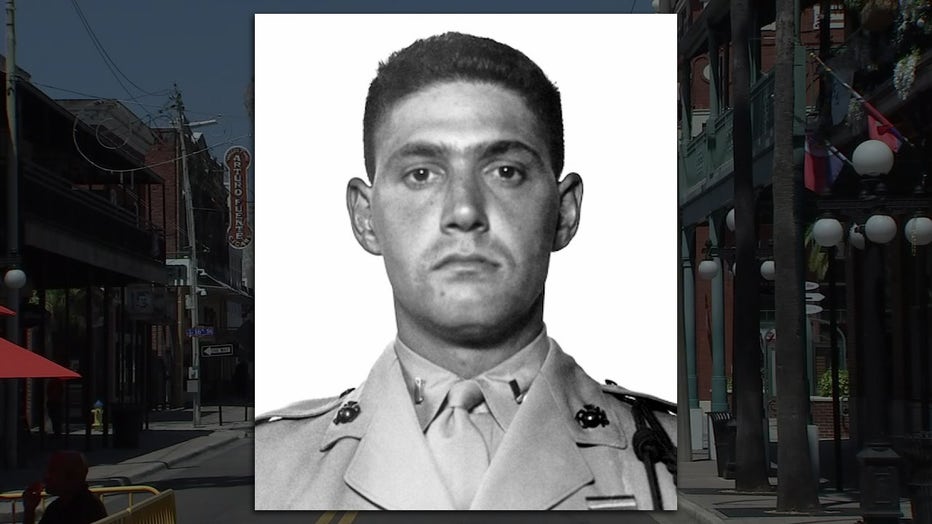 Locally, Lopez Elementary in Seffner, a veteran’s home, and other buildings around Tampa Bay have been named in his honor.

“He was selfless and dedicated to the world around him,” said Javier Centonzio, a former U.S. Marine who spoke at the ceremony.

Tuesday night, Tampa City Hall will be lit up in red, white and blue in Lopez’s honor. 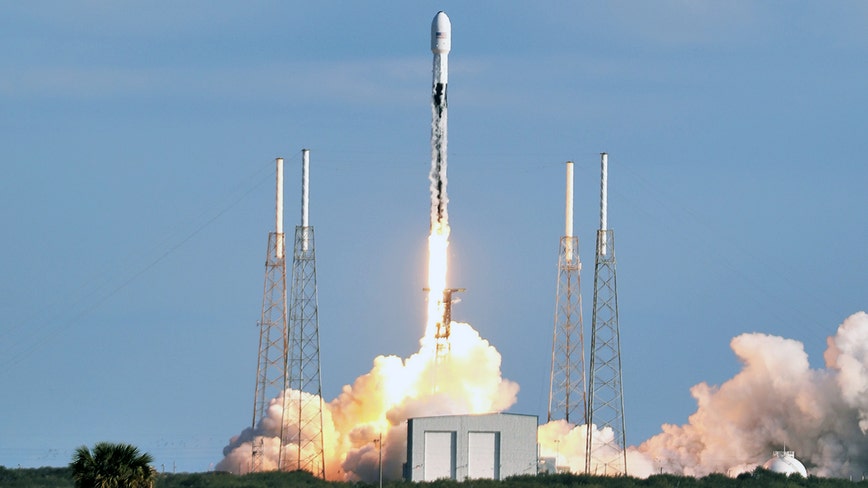