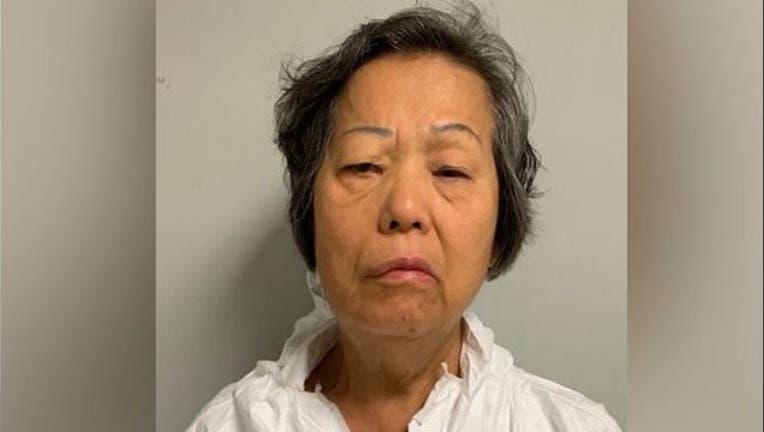 BLADENSBURG, Md. - A 73-year-old Bladensburg woman is jailed without bond after she allegedly used a brick to murder her 82-year-old neighbor early Sunday morning.

A source told FOX 5 that the pair were arguing about money. They say Oh had loaned Pak tens of thousands of dollars.