BRANDON, Fla. - Laurindo Furtado’s daughter was so proud of his military service that she was insistent he be buried with a Purple Heart.

"When he passed away, they actually found and bought one from a surplus store and buried him with it," recalled Paul Lyon, the husband of Furtado’s granddaughter.

For years, they had tried to get the Marine Corps veteran’s Purple Heart for his wounds sustained during the Battle of Iwo Jima, but they were never successful.

"We tried every which way to try and get it," said his granddaughter, Karen Lyon.

It wasn’t until a few years back at a local VFW’s bingo night that someone pointed her in the right direction. 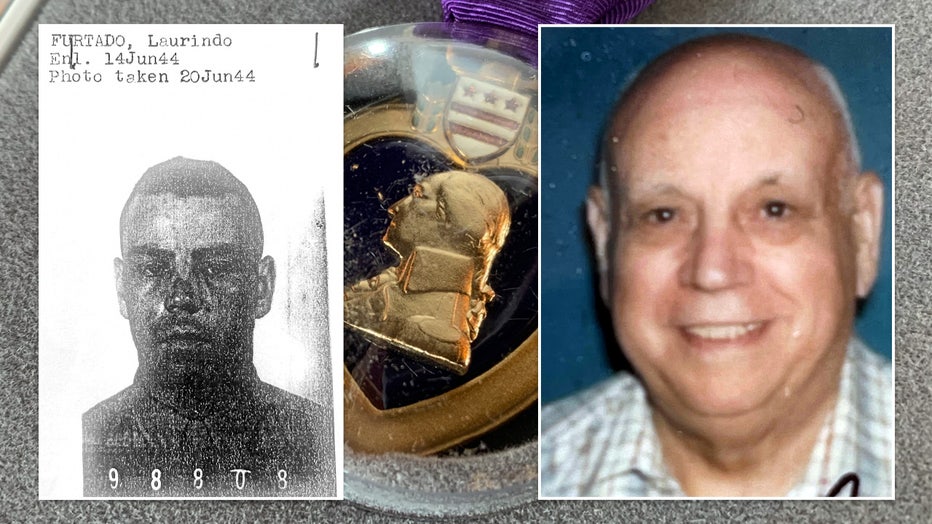 Several years later, it finally happened: "On behalf of the president of the United States, commandant of the Marine Corps and a grateful nation, we present this award to you, in honor of your loved one’s fateful service."

A ceremony was held Friday in Brandon at Mission BBQ to honor that service. 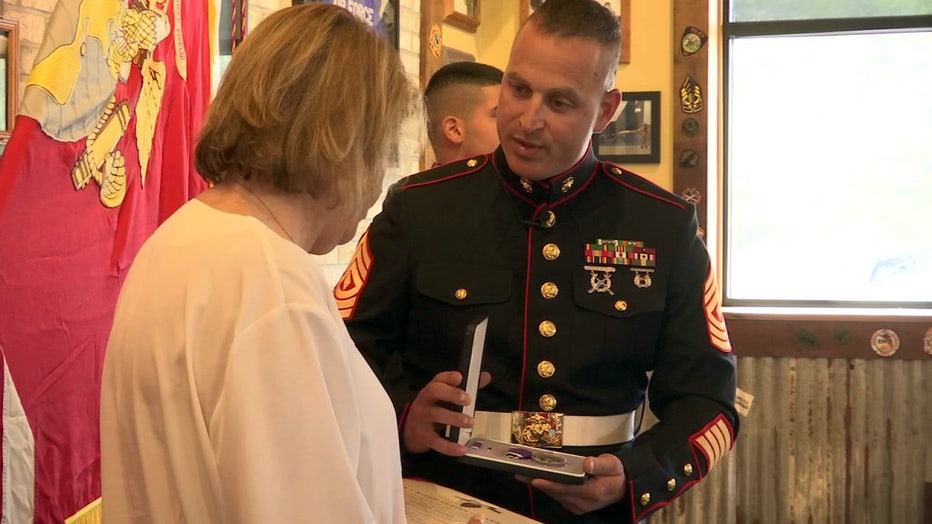 Furtado was nearly a month into the battle at Iwo Jima when was shot in the stomach. Even then, Karen says, he was not sent home.

The invasion of Iwo Jima, known to be the bloodiest in the Pacific theater of WWII, lasted 35 days. Its bravery was unmatched, with more Medals of Honor awarded than any other battle in American history.

Lyon says his wife’s grandfather played a role in that.

"You see movies about it, but, to be there…it’s just…and for my wife’s grandfather to have been a machine gunner on Iwo. It’s just amazing."

He says it took a long time, but the military finally made it right.

"It took a long time, but the Marines really did him proud today," Lyon added. 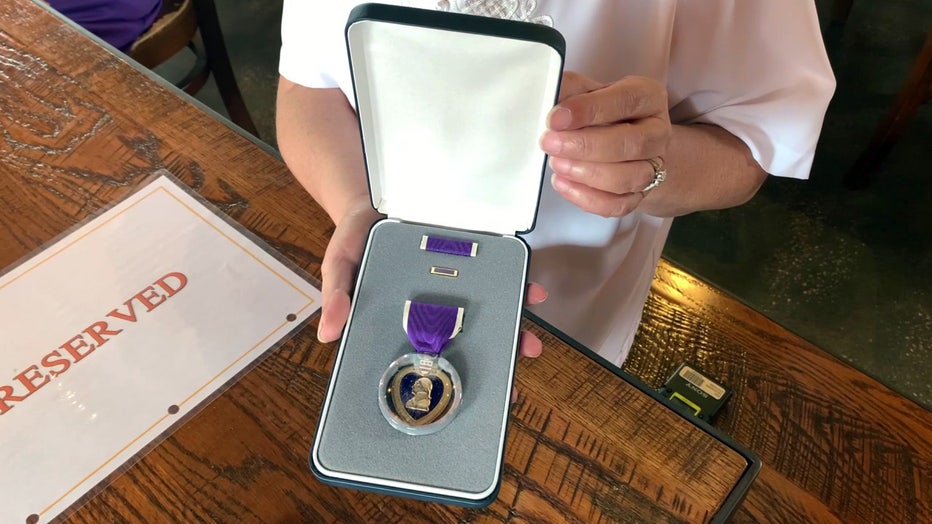 It is estimated that just over one million American service members received Purple Hearts for their service in the second world war.

The award dates back to the Revolutionary War.