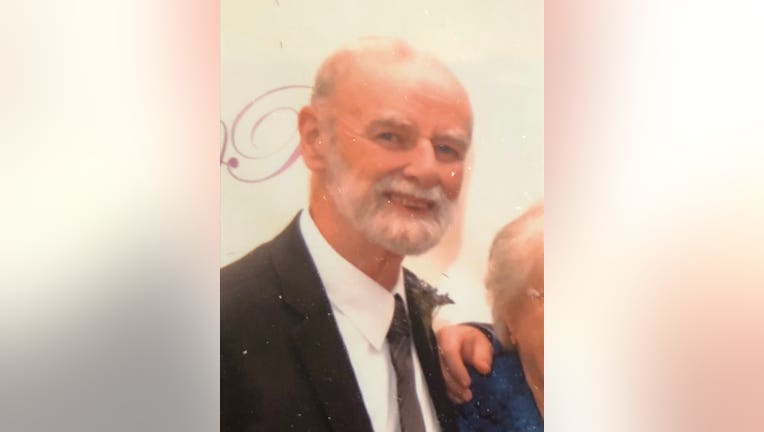 VENICE, Fla. - Investigators say they have found an 82-year-old man with dementia who went missing in Venice on Sunday.

Investigators said Kelly has dementia and has not been able to drive for some time.

But when his wife noticed he was missing, she also realized their car was also gone.